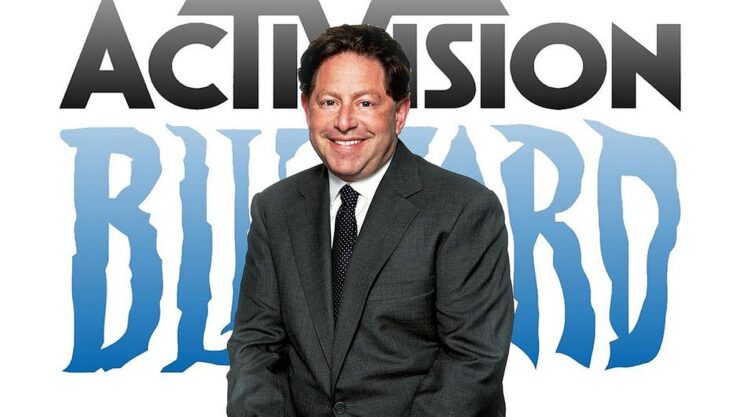 Activision Blizzard issued a new press release today, following the announcement of an SEC investigation on the company’s questionable workplace practices (in addition to the existing lawsuit filed in late July by the California Department of Fair Employment and Housing for widespread discrimination and harassment).

CEO Bobby Kotick stated it’s the company’s goal to become one of the best, most inclusive places to work anywhere.

We are deeply committed to making Activision Blizzard one of the best, most inclusive places to work anywhere. There is absolutely no place anywhere in our Company for discrimination, harassment, or unequal treatment of any kind. While we continue to work in good faith with regulators to address and resolve past workplace issues, we also continue to move ahead with our own initiatives to ensure that we are the very best place to work. We remain committed to addressing all workplace issues in a forthright and prompt manner.

The company is also engaging with regulators such as the U.S. Equal Employment Opportunity Commission (EEOC), the National Labor Relations Board (NLRB), and the California Department of Fair Employment and Housing (DFEH), to improve their policies and procedures.

Lastly, the press release lists some of the changes already implemented within Activision Blizzard when it comes to personnel, HR organization ‘refreshment’, and this week’s addition of a Chief People Officer, Julie Hodges, previously Senior Vice President, Corporate HR and Compensation, Benefits and Talent Acquisition at The Walt Disney Company.

We can only hope that with this much public pressure on the company, the higher-ups at Activision Blizzard are serious when it comes to these claims of fostering real, meaningful change for all their employees across the globe. If that happened, it could have a positive effect on many other companies in the industry where employees often face similar issues.