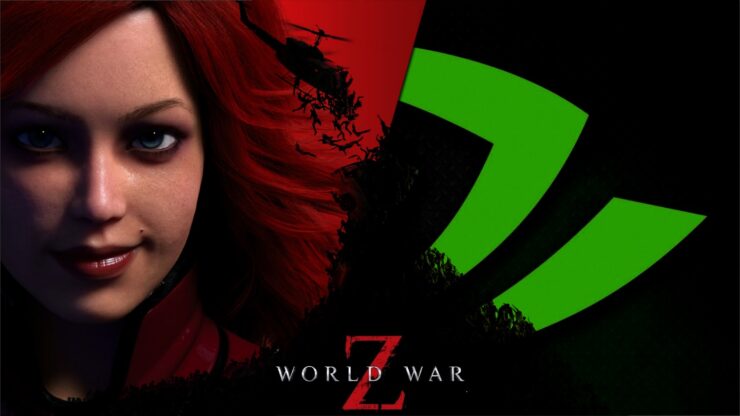 It’s been quite a while since we saw low overhead APIs in the news and that’s because over the past couple of years we’ve largely only witnessed horrendous implementations of Microsoft’s DirectX 12 API. But with Saber Interactive’s latest World War Z, I’m glad to report that they’re back in a big way, well at least for team Red that is.

You can check out our review of World War Z here.

World War Z is an AMD optimized title that makes use of the Vulkan API, which has borrowed many components from the company’s late great Mantle API. All of this means that it makes no surprise to see AMD’s Radeon graphics cards show stellar performance in World War Z. What is genuinely surprising however, is how that impressive performance translates to astonishing leads over the competition. So, let’s get into the meaty figures.

The benchmarks were published by GameGPU and conducted with an overclocked Intel Core i9 9900K at 5.2GHz to eliminate any possible bottlenecking. Let’s start with the most popular resolution out there, 1920×1080, with Vulkan enabled AMD manages to take all top 3 spots, with its Radeon VII, Radeon Vega 64 Liquid Cooled Edition and Radeon Vega 64. 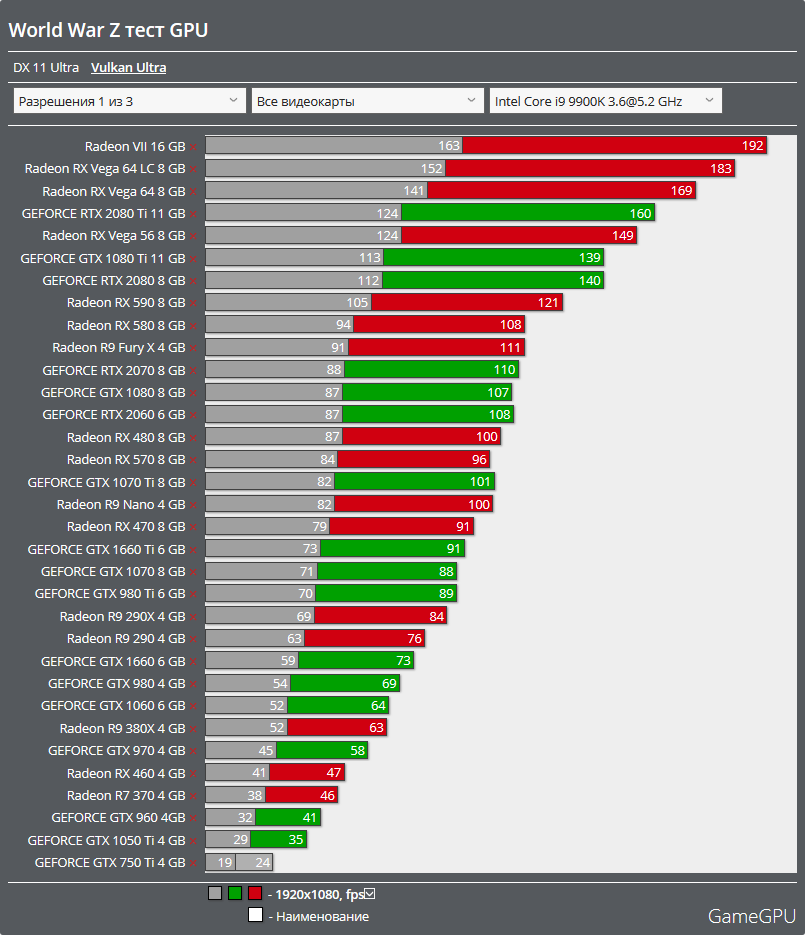 In fact, at this resolution not only does the Vega 64 manage to outpace the RTX 2080 but also NVIDIA’s mammoth RTX 2080 Ti. To put this huge upset into perspective you have to remember that an RX vega 64 can be had for less than half as much as the cheapest RTX 2080 Ti out there.

We see a similar pattern across the stack, with the RX 580 outperforming the twice as expensive RTX 2070, and the RX 570 outpacing the GTX 1660 Ti. 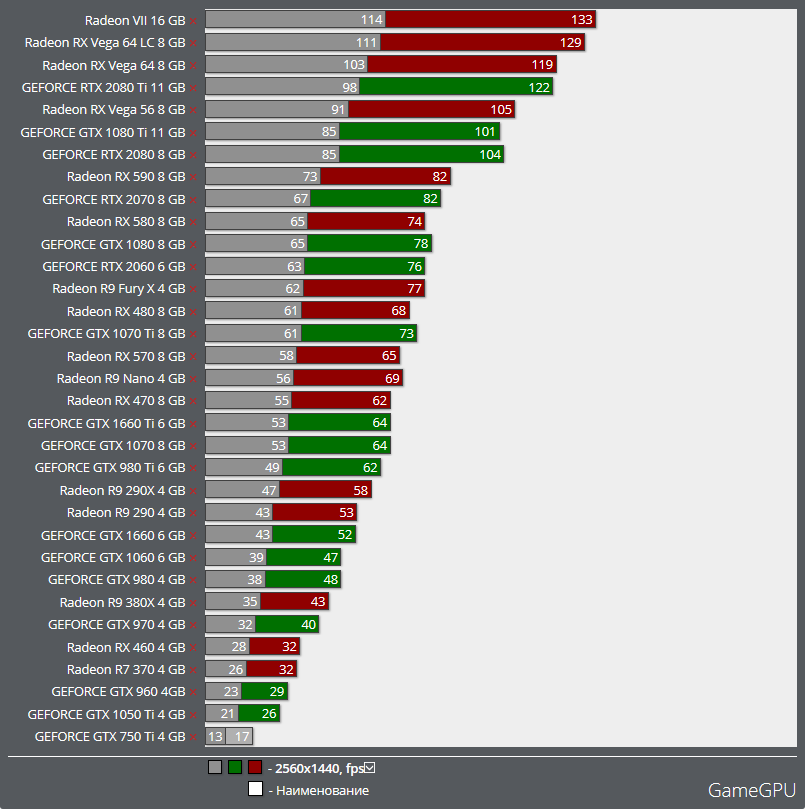 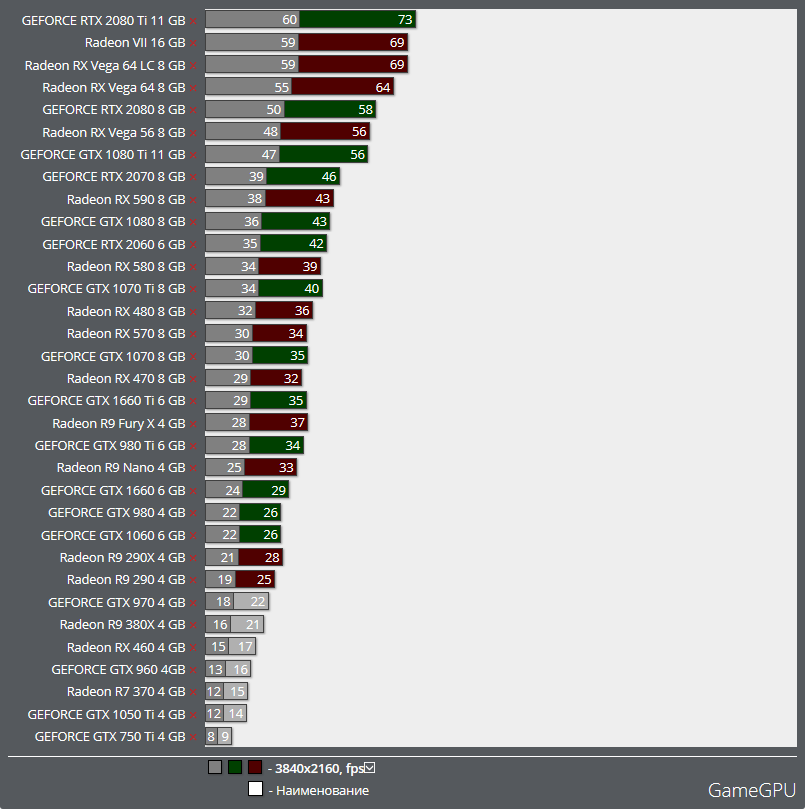 Only once we up the resolution all the way up to 4K do we begin to see things fall somewhat into regular order. Which makes sense considering that at a resolution this high there isn’t much headroom for Vulkan’s low CPU overhead advantage to show.

All-in all this is a great showing for the red team and goes to show what a properly implemented low overhead API can do, and it’s nothing short of amazing. Perhaps there’s hope we can get excited about low overhead APIs once again.