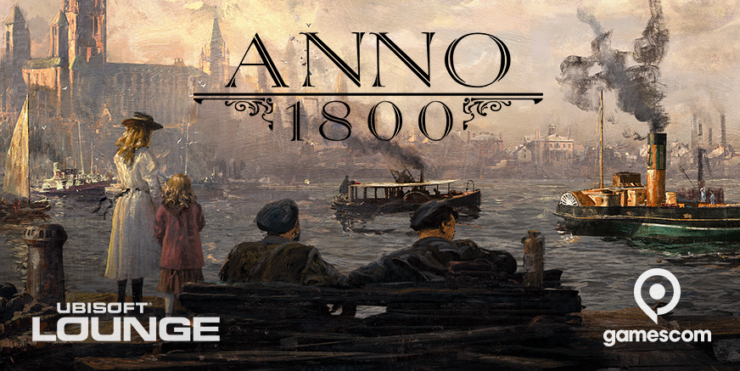 Ubisoft sent out a press release this afternoon to announce that Anno 1800, launched on April 16th for PC and available via UPlay and the Epic Games Store, is the fastest selling game in the series so far.

Anno 1800 has been an incredible journey for all the people working at Ubisoft Blue Byte and we are so happy to see that players really enjoy playing our game. Since the announcement of the game, the community of Anno 1800 has provided us with countless useful feedbacks through our community platform Anno Union and helped us releasing an excellent game. We really feel privileged to have one of the most committed communities of the video game industry. After this amazing and successful launch, we now completely focus on delivering the best post-launch content possible for Anno 1800 and can’t wait to show you more!

The press release also includes the following stats from the infographic below: 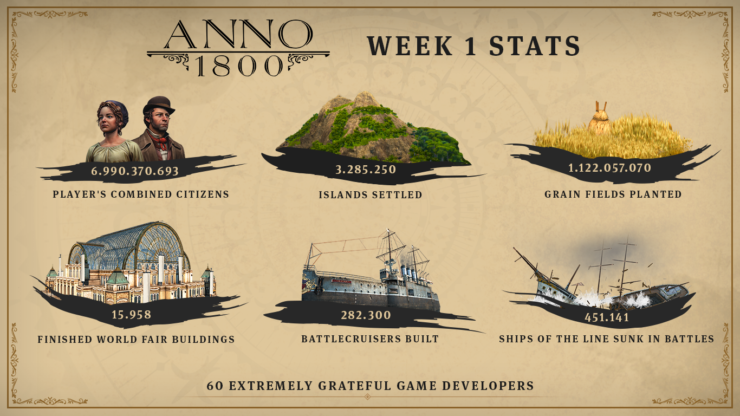 Have you been playing Anno 1800 so far and if so, what do you think of it?