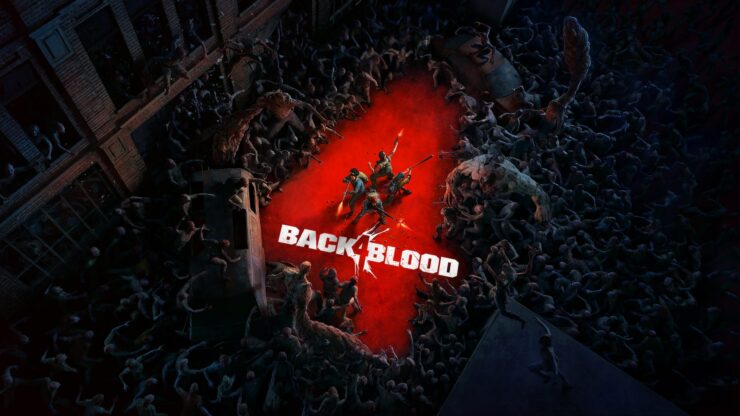 A new Back 4 Blood trailer has been released online today, showcasing more of the upcoming game in development by Turtle Rock Studios.

The new trailer, which can be watched below, focuses on The Cleaners, their background, and in-game abilities. The trailer also provides a new look at the many enemies players will have to take on, like the Breakers, the Ogres, the Snitchers, and more.

Back 4 Blood is currently in development by Turtle Rock Studios for PC and consoles. The game is on the right track of becoming a worthy successor to the Left 4 Dead series, as highlighted by the game’s alpha late last year.

In its current state, Back 4 Blood has all the makings of a great co-op first-person shooter and a worthy successor to the Left 4 Dead series. How much the new mechanics will improve the familiar formula remains to be seen, but even if things stay as they are, it is safe to say that Left 4 Dead has indeed come back to life. And not as a mindless zombie.

Back 4 Blood is a thrilling cooperative first-person shooter from the creators of the critically acclaimed Left 4 Dead franchise. You are at the center of a war against the Ridden. These once-human hosts of a deadly parasite have turned into terrifying creatures bent on devouring what remains of civilization. With humanity’s extinction on the line, it’s up to you and your friends to take the fight to the enemy, eradicate the Ridden, and reclaim the world.