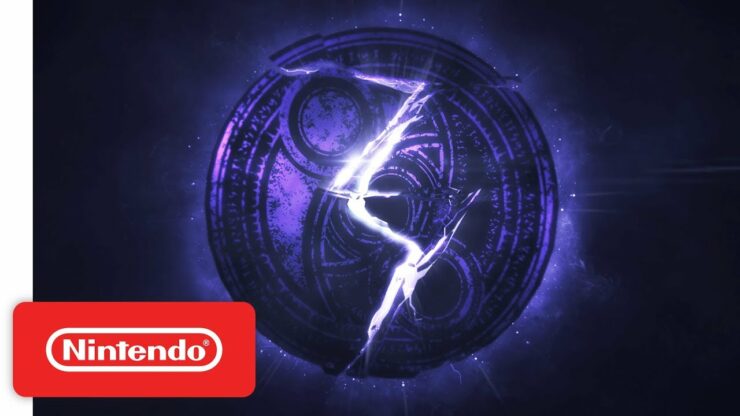 Yesterday, Platinum Games’ Atsushi Inaba talked about Bayonetta 3 and how the design process for the game has changed considerably over the past two entries in the series. Today, he further elaborated on the matter, and it seems like gameplay will be affected by this considerably.

Speaking with VCR, Inaba revealed that the previous two games have been developed in chronological order. This is not happening in Bayonetta 3.

Related Platinum Games Working On Something That Has Never Been Done Before; Studio Head Talks Bayonetta 3 Design Process

With Bayonetta 1 and 2 we had basically an orthodox development process, at least for us. We did stage one, then stage two, then stage three and built up the drama and the pacing chronologically. For Bayonetta 3, we can say that we learned enough from making the past two games to change our process in a way that’s different to what I just described

Inaba also added that players may be able to see the impact this different approach will have on the full experience.

Maybe the players will recognize this as well. And that’s all the hints you get!

Bayonetta 3 is currently in development for Nintendo Switch. Like the previous entry in the series, the game would not have been possible without Nintendo’s involvement, as detailed by Hideki Kamiya a while back.

As for Bayonetta 3, it was decided from the start that the game was going to be developed using Nintendo’s funding. Without their help, we would not have been able to kick off this project. All of the rights still belong to Sega and Nintendo. The rights owners decided that the game should be made for Switch. Game development is a business. Each company has its own circumstances and strategies. Sometimes this means games get made, sometimes it means they get cancelled. But I believe that every single person involved is dedicated to delivering the best possible experience.

Bayonetta 3 launches on a yet to be confirmed date on Nintendo Switch.