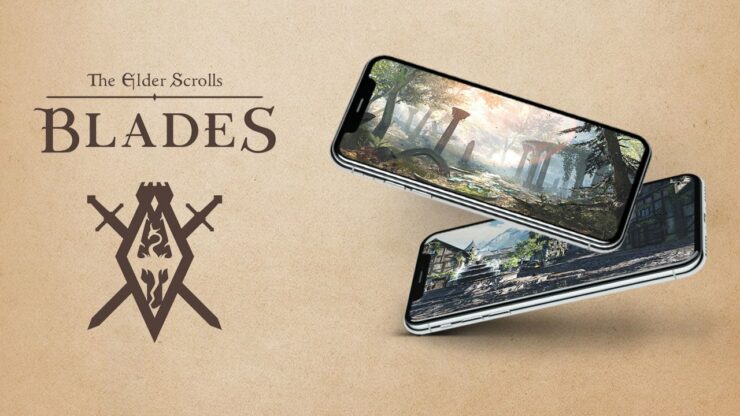 The Elder Scrolls: Blades is still in early access, but that hasn’t stopped the title from raking in the moolah. Until now, the title was only available to a select few with a Bethesda account. Starting today, it’s open for all. Bethesda even released a new patch which brings the following changes:

The update brings a lot of QoL changes to the game and even adds new devices on which the game can be played. If you want to give the game a try, head over to the App Store and Google Play store to download Blades for free.

Related The Elder Scrolls: Blades Pulled In Over $1.5 Million on iOS According to Sensor Tower Report