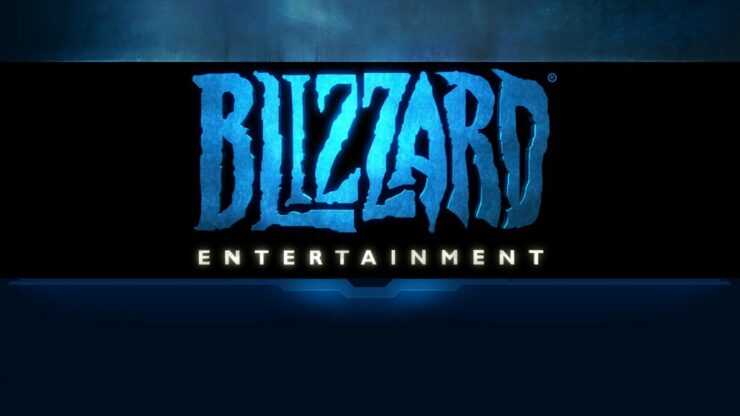 Blizzard Entertainment announced a few hours ago that it won’t be at this year’s Gamescom fair in Cologne, Germany. According to the brief blog post, the developers are now focusing on ‘renewed’ game development efforts and, thus, it is implied they don’t have time to waste in the showcase.

As part of a renewed effort this year to maintain our focus on development, for our current games and our future projects, we won’t have a booth at gamescom 2019. The show is an important one for the European and global gaming community, and we’re going to miss meeting players in Cologne this year. You’ll still be able to find Blizzard gear in the gamescom 2019 shop area, and we’re looking forward to returning to the gamescom show floor in the future. We’re also looking forward to sharing more details about the projects we’re currently working on when the time is right.

The latter part of the statement hints that we will indeed get updates on both current and future Blizzard games at some point later this year. In all likelihood, it’ll happen during BlizzCon 2019, taking place on November 1st and 2nd at the Anaheim Convention Center as usual.

For more details on BlizzCon 2019, check our previous news report.