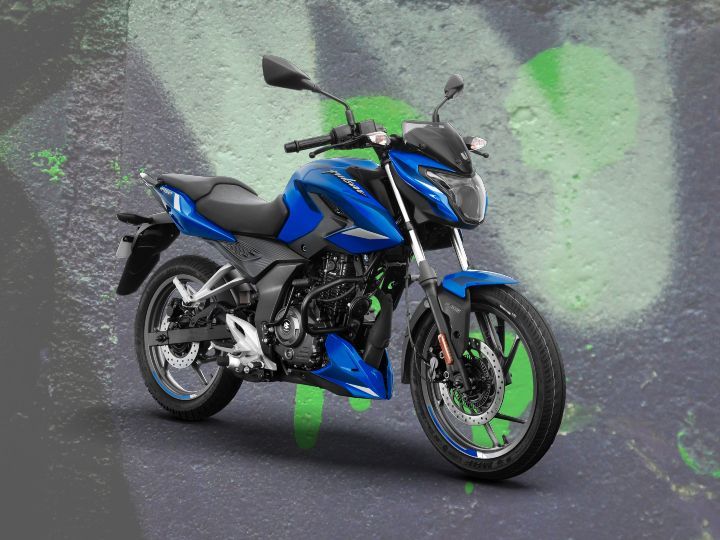 Get latest updates on
the automobile community

Bajaj has launched the all-new Pulsar P150 and it is the third Pulsar to be built on the new platform the N250 ushered in. While most of the updates are things we’ve seen on the recently launched N160, Bajaj has gone ahead and done something rather unusual with the P150.

What’s The Price? Who Are Its Rivals?

As you can see, when compared with its predecessor, the new P150 is Rs 5,581 more expensive and the difference is the same across both trims. However, the Pulsar 150 (previous generation) gets an affordable base variant (Neon) which remains as the most affordable Pulsar 150 on sale today.

In its category, the P150 rivals the Honda Unicorn, TVS Apache RTR 160 2V, Yamaha FZ and even the standard Pulsar 150.

How Many Variants Are There?

The Bajaj Pulsar P150 is available in two variants – single disc and twin disc – and each trim is offered with different ergonomics.

Well for starters, everything! The P150 belongs to the new Pulsar ideology, whereas the Pulsar 150 is an old guard which may disappear into the archives soon. Nothing official yet, but it’s a given. Here’s a list of everything that is new on the P150:

When you look at an evolution product like the Pulsar P150, it’s hard to compare it with the current generation Pulsar 150 which has been serving tirelessly for decades now. The new kid can surely replace the old dog, but the old dog paved the way for the new kid and his new tricks. The Pulsar 150 brand has always stood for affordability, accessibility and performance true to the Pulsar name.

The new P150 is still class-leading (150cc) in terms of performance, so that’s a win. It’s still pretty accessible but packs a lot more features now. The only question which remains, is it still value conscious? And here’s a reason why we think it is not. The base variant of the Pulsar N160 is only Rs 3,097 more, which means for a bit more money, slightly better hardware and a little bit more Pulsar is up for grabs.