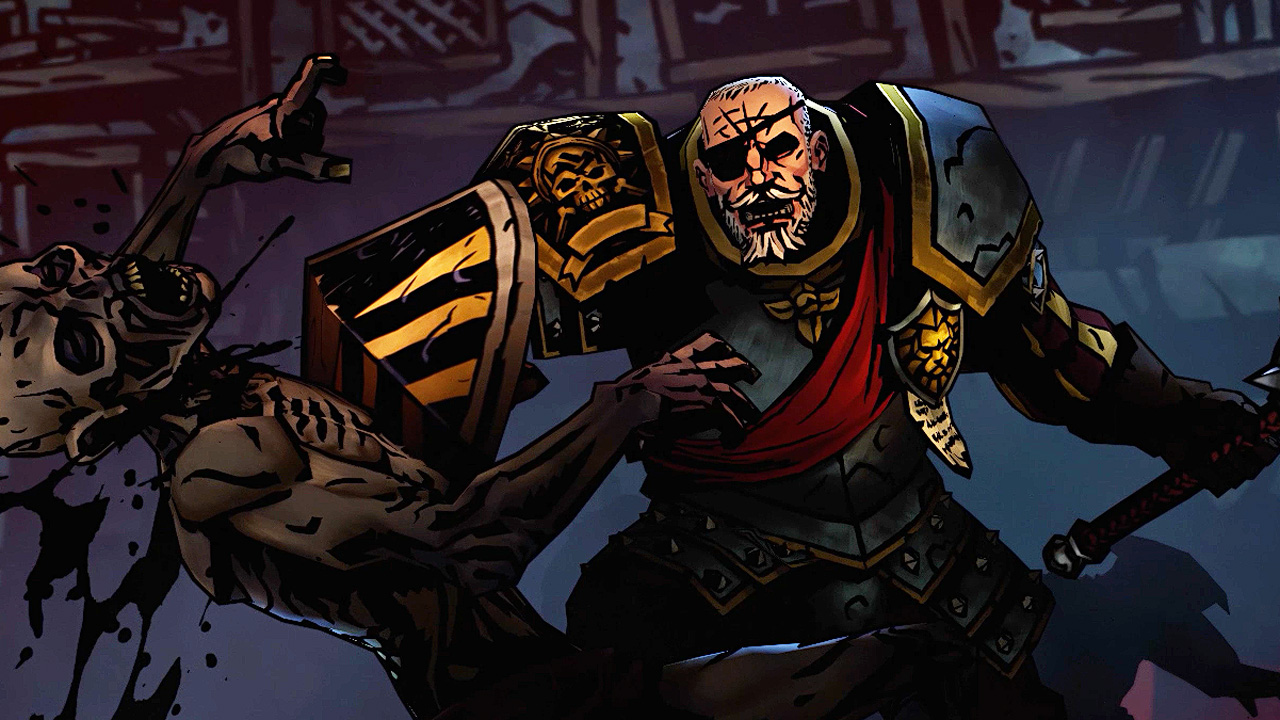 What can you expect when you actually sit down to play Darkest Dungeon II? That’s what fans have been asking ever since the RPG sequel was announced, as Canadian developer Red Hook Studios hasn’t released any actual gameplay. Previews have described it as an “Oregon Trail road trip from hell,” as the procedurally-generated dungeons of the first game have been replaced with a perilous branching carriage ride, but it’s been hard to envision what exactly it will look like in action.

Well, wonder no more, as we finally have our first gameplay trailer for Darkest Dungeon II. The trailer provides a peek at the game’s road trip from hell, back-breaking combat, new 3D character models, and more. Check it out for yourself, below.

Looking familiar, while also unique – just like a good sequel ought to! Haven’t been keeping up with Darkest Dungeon II? Here are the game’s key features: