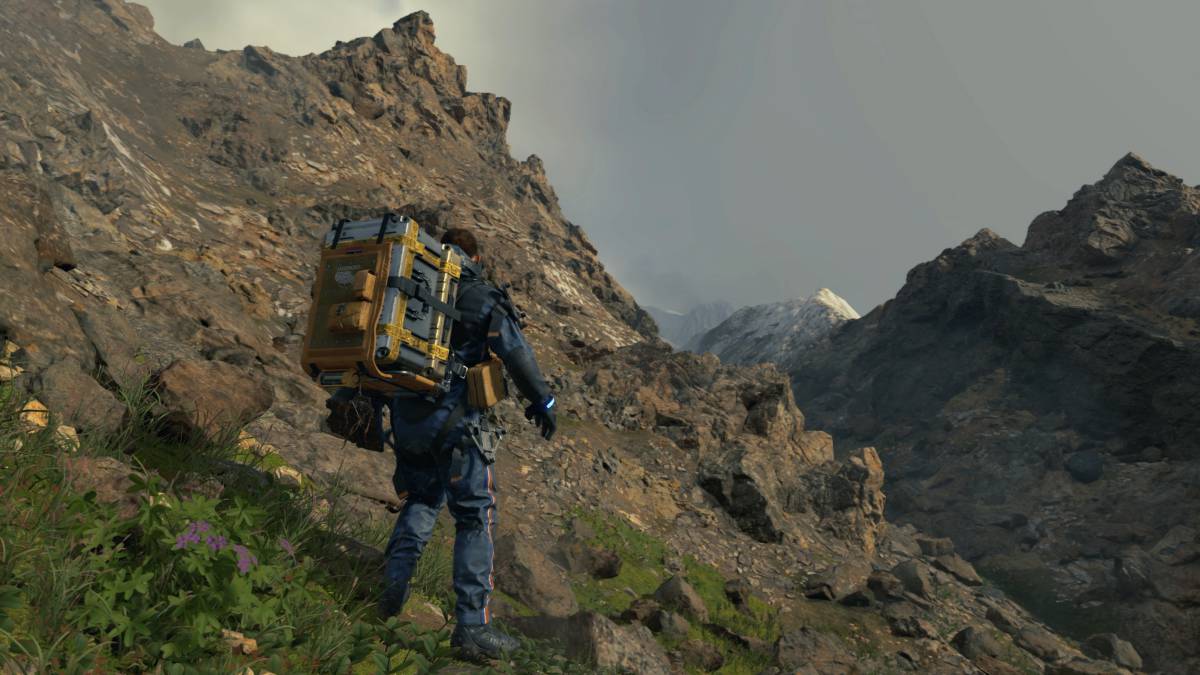 Tom Warren, a journalist from The Verge, noticed this issue when trying to search for Death Stranding on Xbox’s browser. The game doesn’t show up in the service’s directory even if you type in the entire title, even though you can run it on PC. Even when the journalist tried to copy the link to this title found on the PC, he couldn’t get the game to run.

Below you can see the tweet he made which showcases his attempts to run Death Stranding on Xbox:

were you looking forward to playing Sony PC games on Xbox through Nvidia GeForce Now? I noticed something strange. You can’t play Death Stranding, a Sony published game, on Xbox through GeForce Now. It’s blocked from showing up in search results 🤔 pic.twitter.com/G5qkFOPIwH

Tom Warren made the following observation after the tweet was posted:

Oddly enough, the PC version was not even published by Sony. The company only published it on the console. However, it might not matter if there was some sort of agreement regarding cloud services and exclusivity when streaming to the console. This is probably the reason. We asked Nvidia about this.

This is bad news for Xbox users as they won’t be able to experience Hideo Kojima’s video game even if they own the game on Steam. However, it’s worth noting that Death Stranding is still available to be streamed on the PC version of GeForce NOW. In other words, the game wasn’t removed from support altogether, it just isn’t allowed in the Xbox version.

Or, at least, that’s just the broad version. Tom Warren (tipped by another Twitter user) made note that the Russian version of the Microsoft Edge app on Xbox, which only uses NVIDIA technologies, can still run Death Stranding. You can see the tweet below:

Tom does it work in Russia can this only apply to certain countries?🤔 pic.twitter.com/MmrzytA9Yp