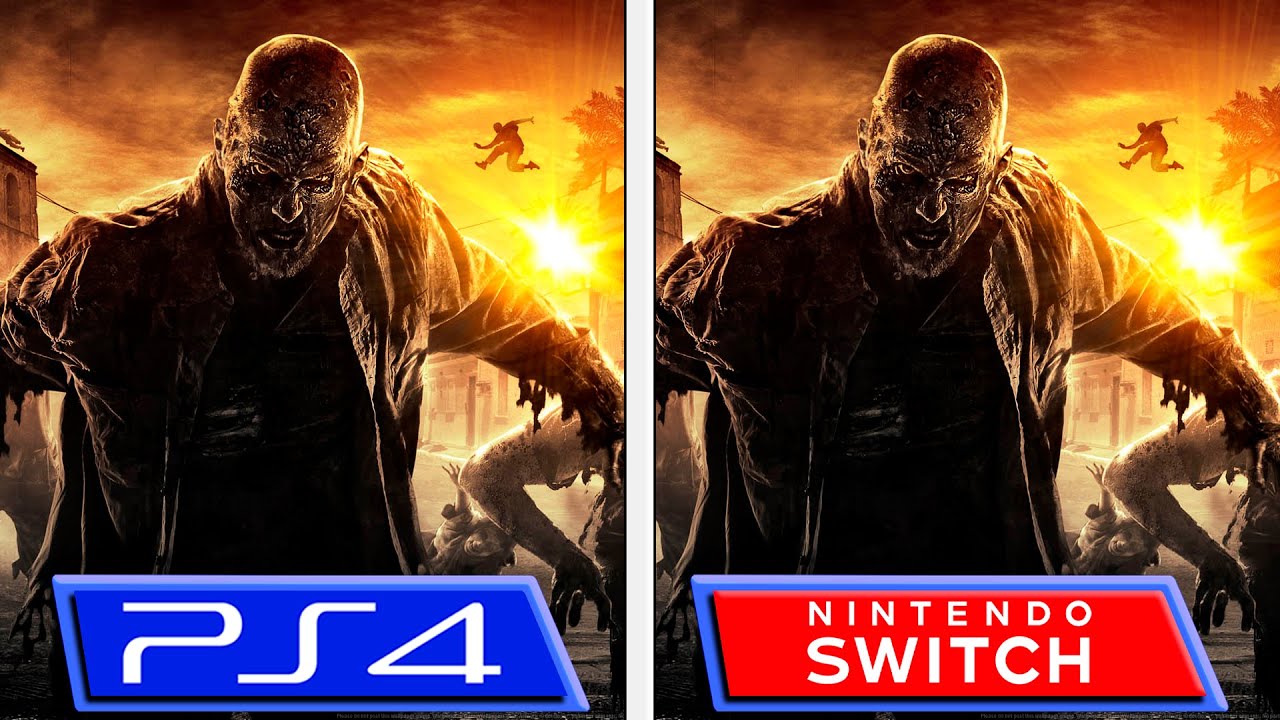 With Dying Light releasing today for the Nintendo Switch, a new comparison video has been released, comparing the game’s performance and visuals on Nintendo’s hybrid platform to those on PS4.

When Techland announced that its open-world title would be arriving on the Switch we were rather reluctant about the sacrifices that would need to be made in order to decently run this title. Even more so considering the game’s performance limited performance on PlayStation 4. Last week, however, various sources already reported that the Switch port was actually pretty impressive. Today’s new comparison video, courtesy of ElAnalistaDebits, confirms that this is indeed the case. We’ve included the new comparison down below:

– Switch runs at a dynamic resolution ranging from 1080p to 720p. In open environments, 720p is much more common. In handheld mode, the resolution seems locked at 720p.

– The drawing distance and the shadows are the settings that have suffered the most cuts in Switch.

– Most models have the same quality.

– Lower quality of ambient occlusion (and in some cases total absence) in Switch.

– Some textures have lowered their quality on Switch, but some have kept the same level.

– The framerate some punctual drop in stress zones on Switch, but it generally maintains a decent 30fps.

– Dying Light on Switch is one of the best ports I’ve seen on the console, maintaining a similar quality without sacrificing too much resolution or performance.

On the Switch, Dying Light runs at a dynamic resolution, ranging between 1080p and 720p with the latter being more common in open environments. As expected, sacrifices have been made when it comes to resolution and overall performance, but overall, the game is an impressive port with the Switch version maintaining almost a similar quality compared to the PS4 version. Interestingly, loading times appear to be faster on Nintendo’s platform than those on PS4.