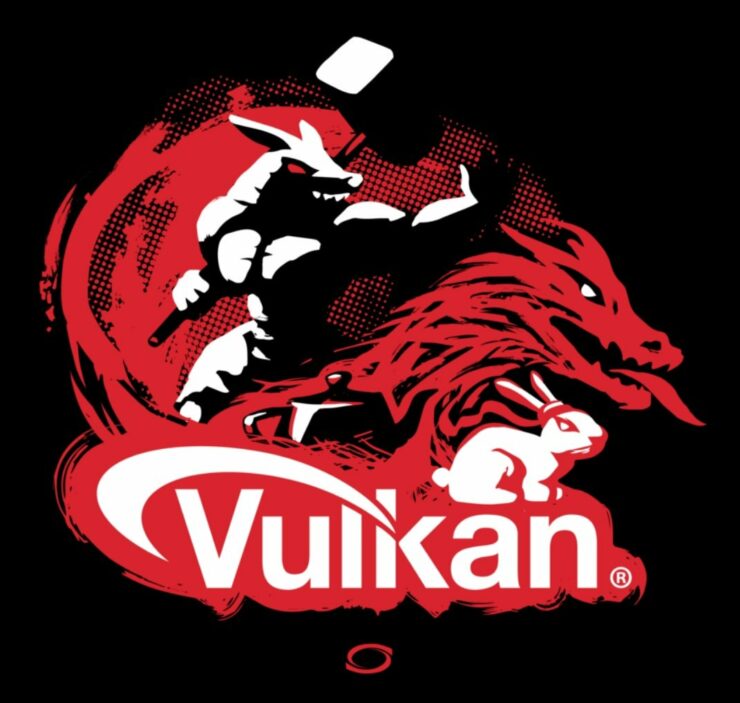 Electronic Arts have agreed to support The Khronos Group and the development of the Vulkan API. EA’s adoption of The Khronos Group’s technologies mirrors the decision of Sony, Valve, Blizzard, Epic, Microsoft, NVIDIA, and AMD.

Related The PlayStation 5 Has A “Special Sauce”, AMD CEO Teases

Back in 2013, Electronic Arts and DICE released Battlefield 4 with support for AMD’s Mantle API. The Mantle API was designed as an attempt to design a low-overhead API and evenly distribute resources across the CPU and GPU. In CPU-bound scenarios, the benefits of the Mantle API are as follows: 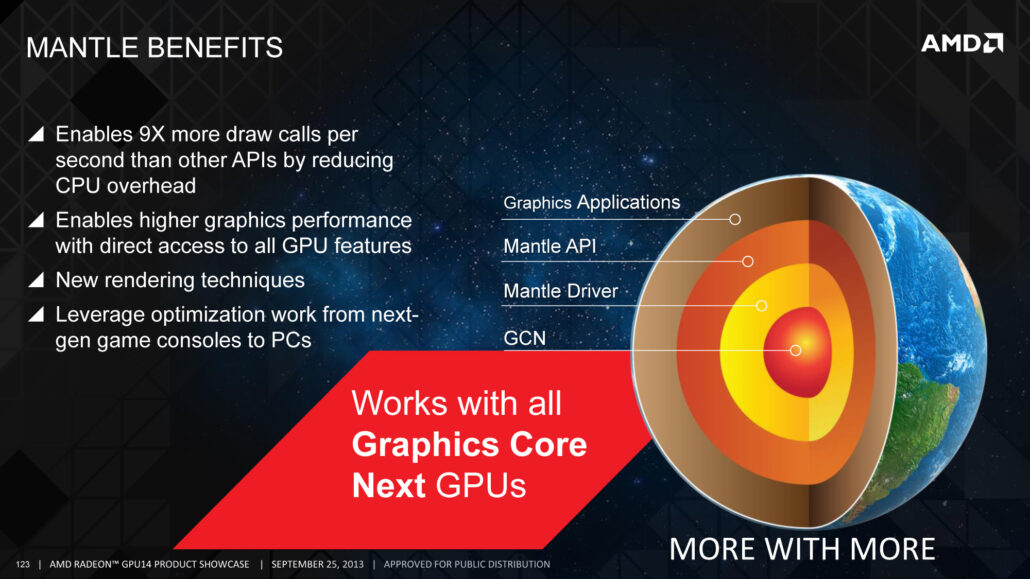 As far as GPU-bound scenarios go, Mantle brought another handful of benefits to the table.

AMD developed the Mantle API in hopes to improve the performance of Radeon GPUs and FX CPUs, and the results were promising. Mantle brought performance improvements to FX CPUs, bypassing the single-thread weakness of the Bulldozer architecture and spreading the workload across multiple cores in parallel as AMD had originally intended. As for GCN-based Radeon GPUs, Asynchronous Compute support was built in, and with Mantle, GCN’s design could be further utilized. In general, the Mantle API was far superior to DirectX 11. 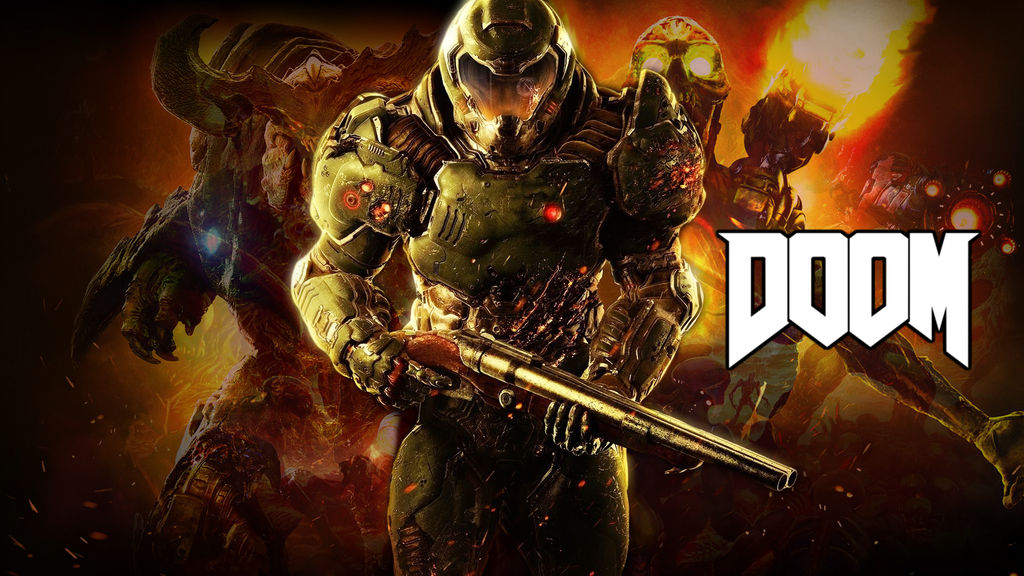 After the announcement of DirectX 12, AMD had stopped pursuing the improvement of Mantle, but that didn’t stop The Khronos Group from picking up the project. Building off of OpenGL and Mantle, The Khronos Group created Vulkan.

Vulkan has been implemented in various games, one of the most notable being DOOM. The implementation of Vulkan in DOOM brought massive performance gains to Radeon GPUs.

For a while now, EA’s games have had various issues with the implementation of DirectX 12. Battlefield 1 had issues with micro stuttering for some time, and Star Wars Battlefront hasn’t been quite right either, but it seems as if EA has taken the steps to eliminate these issues.

The Khronos Group would like to welcome Contributor Member Electronic Arts. Electronic Arts Inc. is a global leader in digital interactive entertainment, with more than 300 million registered players around the world. EA develops and delivers games, content and online services for consoles, mobile devices and personal computers. In addition to actively collaborating with Vulkan, NNEF, and glTF – EA has joined Khronos to help drive innovation and industry standards that aid in delivering amazing experiences to players.