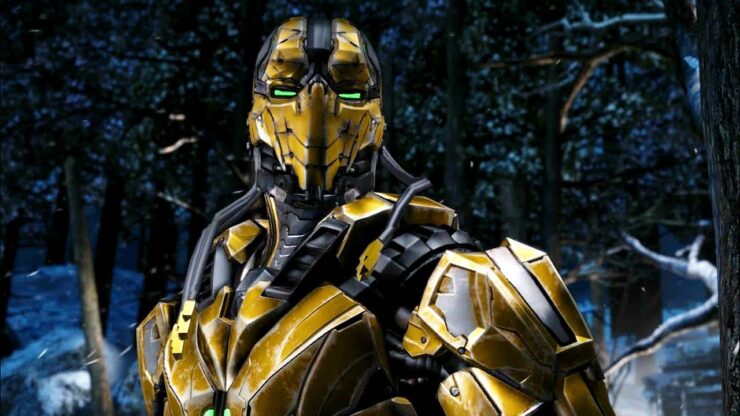 It appears that the very first Mortal Kombat 11 mod has been released for PC players which adds Cyrax, Sector and Kronika as playable fighters.

Unfortunately, this MK11 mod doesn’t appear to be available for the public but we’re sure that fans will be able to find some way to get their hands on it. We’ve included a video from the mod in action down below:

“I am the first one to mod the game and I enjoy it”, mod creator ‘The Game Modding Channel’ writes. “Kronika is OP as hell will take time to unlock her stages so I can use her stage abilities. This mod is ALREADY published.”

Both Sektor and Cyrax are fan-favorite characters, and while both fighters appear as non-playable characters in MK11’s story mode, they currently can’t be picked as fighter. As said, the mod also allows players to fight as MK11’s final boss, Kronika, and all three fighters appear to have full access to their special moves.

Mortal Kombat 11 was released for PC, PlayStation 4, Xbox One and Nintendo Switch earlier this week.