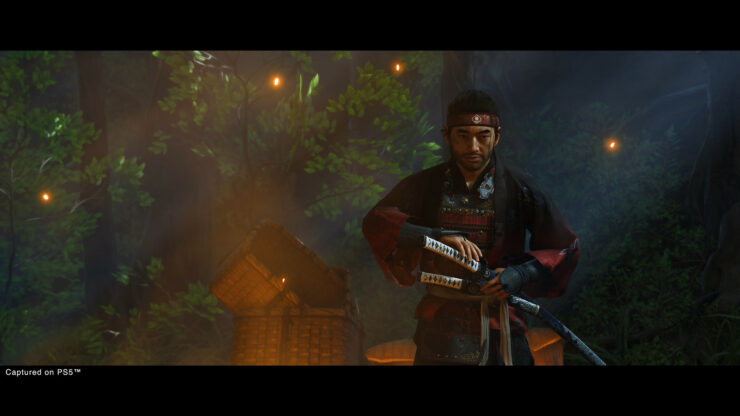 The new trailer provides a quick overview of the new island included in the expanded release of the open-world game developed by Sucker Punch. The Official PlayStation Blog also provided the first details on the new story and location, which will both differ considerably from those featured in the main campaign.

Jin’s journey begins when he discovers that a mysterious Mongol tribe has gained a foothold on Iki. They are led by a revered shaman called Ankhsar Khatun, known to her followers as “the Eagle.” As both a khatun and a shaman, she is not only a conqueror of nations, but a shepherd of souls. And the danger she presents to Jin and his people is unlike any they have faced.

The only way to counter this threat is for Jin to return to Iki Island. He’s been there once before. And in confronting a new and dangerous enemy, he will be forced to face old fears, and unearth deeply buried traumas. As you explore a new island and battle new threats, you’ll also delve into the dark past of clan Sakai…