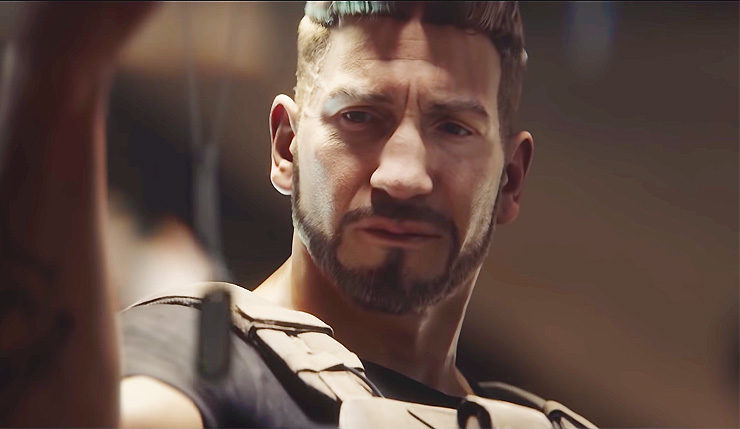 Ghost Recon Wildlands dropped its last Year 2 update back in February and a new season of content has yet to be confirmed. That said, Ubisoft has just surprise-announced Operation Oracle, a one-off free-mission update which launches this week! Operation Oracle will include two new story missions and feature a new character played by The Punisher star Jon Bernthal. Check out a quick teaser trailer, below.

Jon Bernthal is pretty much a perfect fit for the macho Tom Clancy universe, although I pity the poor cartel members who are about to have The Punisher sicced on them. Here’s the official Operation Oracle rundown:

Related Ubisoft: Anno 1800 Is the Fastest Selling Game in the Series

Welcome to Operation Oracle, Ghosts. With this free update to Tom Clancy’s Ghost Recon Wildlands you will have access to two brand-new missions that will plunge you headfirst into a scenario that will challenge your perception of the truth. You will be called by Bowman to extract a Skell Tech engineer who has been arrested by Unidad. The asset has knowledge of sensitive US industrial secrets that must be protected. You will also meet Major Cole D. Walker, a fellow Ghost Team Leader with his own agenda.

The Operation Oracle update also comes with a variety of fixes and minor gameplay tweaks. You can get the full patch notes, right here. Want to play as The Punisher, but don’t own Ghost Recon Wildlands? No problem – the game will be free to play from May 2 to May 5.

Tom Clancy’s Ghost Recon Wildlands is available on PC, Xbox One, and PS4. The Operation Oracle update will be available to download this Thursday (May 2).