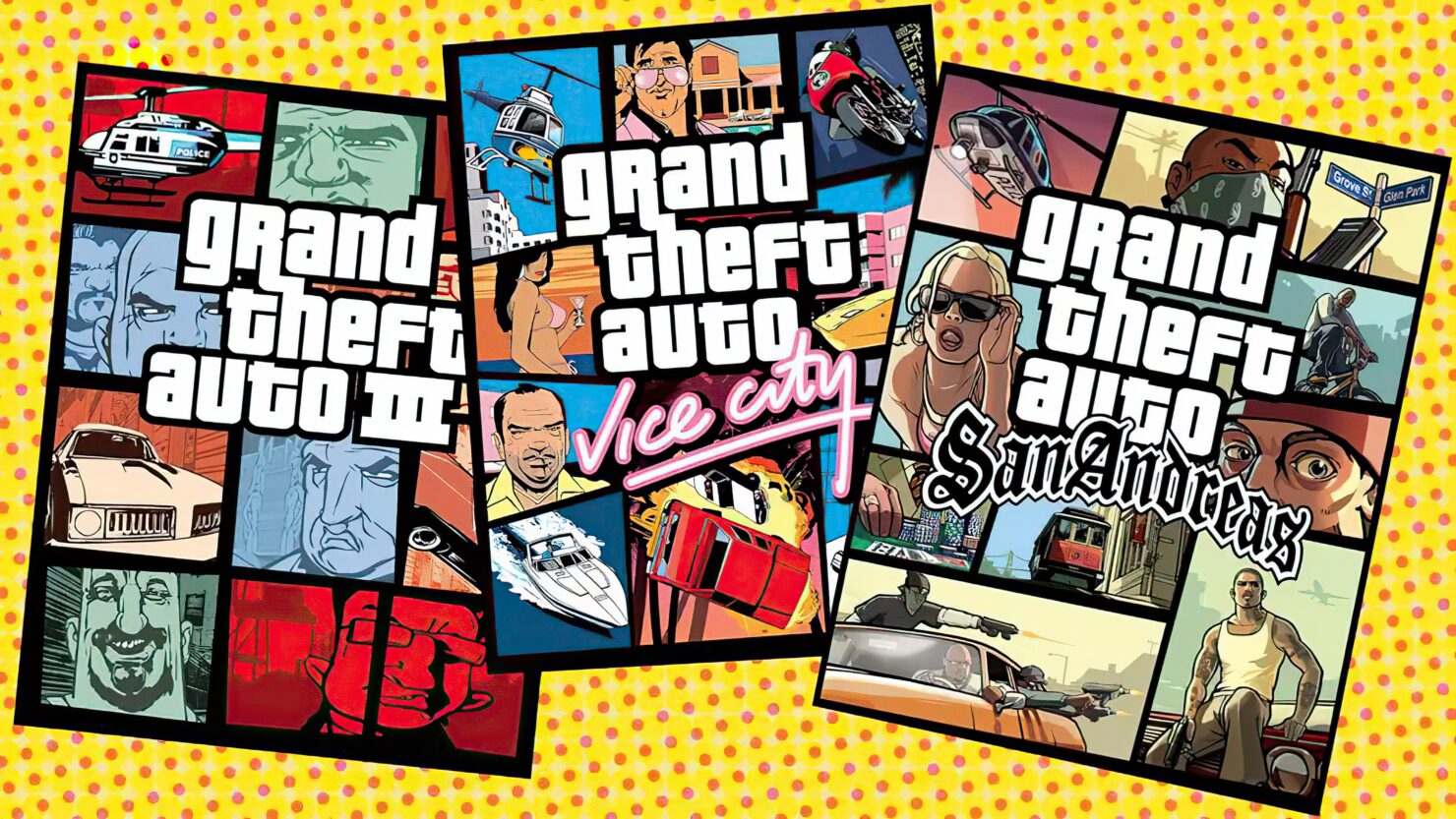 The physical edition of Grand Theft Auto: The Trilogy – The Definitive Edition, the upcoming collection including Grand Theft Auto III, Vice City, and San Andreas, is apparently launching in early December, according to rumors circulating online.

The fact that the collection is launching in retail stores in December doesn’t mean that the game may release earlier digitally, as the sources that spoke with PPE didn’t say anything regarding the digital releases on all platforms.

Grand Theft Auto: The Trilogy – The Definitive Edition has finally been confirmed last week following months of rumors and speculation. The three games will feature visual improvements and modern gameplay enhancements, among other things.

In honor of the upcoming anniversary, today we are excited to announce that all three games will be coming to current generation platforms later this year in Grand Theft Auto: The Trilogy – The Definitive Edition current and older-gen platforms. The collection will feature across-the-board upgrades including graphical improvements and modern gameplay enhancements for all three titles, while still maintaining the classic look and feel of the originals. We’re extremely excited to share more about these groundbreaking titles in the coming weeks — stay tuned!

Grand Theft Auto: The Trilogy – The Definitive Edition launches before the end of the year on PC, PlayStation 5, PlayStation 4, Xbox Series X, Xbox Series S, Xbox One, and Nintendo Switch worldwide. The collection will hit mobile devices sometime in 2022.