Hayden Panettiere and her ex-boyfriend, Brian Hickerson, were spotted together at LAX just three months after announcing their latest split.

In photos obtained by Page Six, the pair tried to stay under the radar while wearing dark clothes and baseball caps as they made their way around the airport.

The “Remember the Titans” actress and Hickerson — who dated on and off since the summer of 2018 — also enjoyed a bite to eat before jetting off on vacation for the holidays. However, it’s unknown where they were going.

The pair’s reunion may come as a surprise after Panettiere, 33, spoke out about her abusive relationship with Hickerson following a wild hotel brawl in May.

“It was a very dark and complicated time in my life,” the actress told People about dating in the midst of her alcohol and opioid addiction. “But a lot of women go through what I went through, and I want people to know it’s OK to ask for help.”

However, the pair seemingly tried to maintain a friendship following their split, with Panettiere saying “making amends is a really important thing that you learn in treatment.”

Hickerson also confirmed that he and the actress were “absolutely not” together in July after their very tumultuous four-year relationship seemingly came to a head. 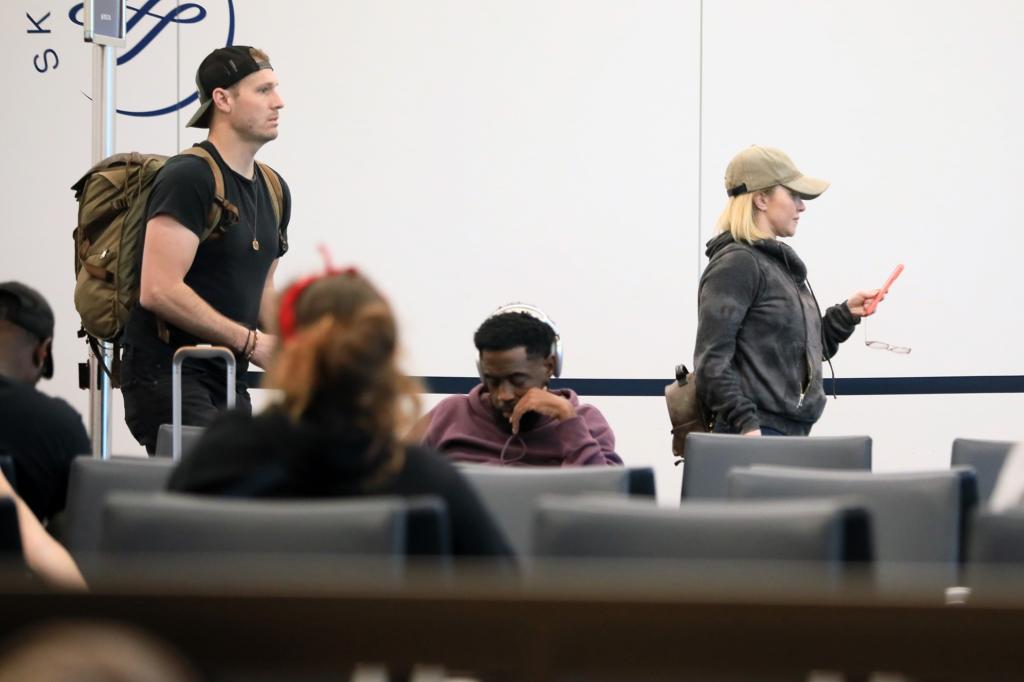 The twosome have dated on and off since 2018. 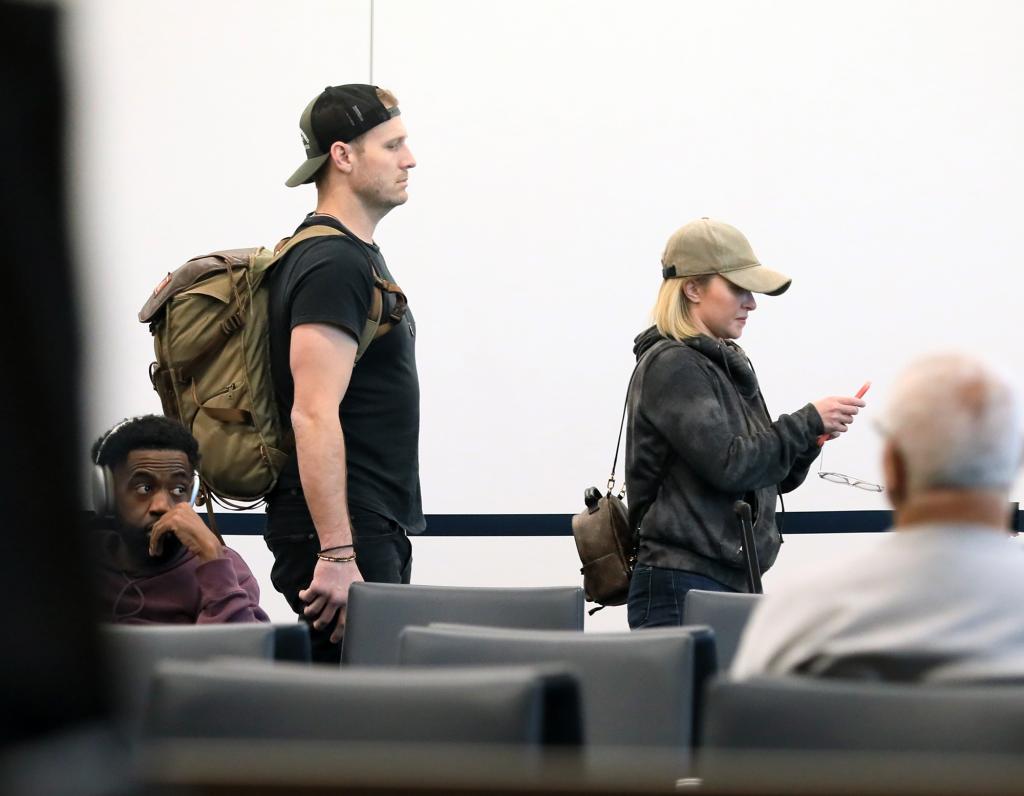 The twosome have dated on and off since 2018.

The director almost didn’t cast the young actor to play…

Hickerson, who was on probation at the time, told paparazzi that there was no way the exes were ever going to reconcile and said he is “looking forward to new chapters.”

He was arrested back in May 2019 for domestic violence after he and the actress got into a drunken, physical altercation in their Los Angeles home.

Although Hickerson pleaded not guilty, he was ordered to stay 100 yards away from Panettiere — only to be arrested again in 2020 for domestic violence.

Hickerson was sentenced to 45 days in jail for two felony counts of injuring a partner.

Following the second arrest, the “Nashville” star released a statement saying she would do anything she could to ensure “this man never hurts anyone again.”

“I am coming forward with the truth about what happened to me in the hope that my story will empower others in abusive relationships to get the help they need and deserve,” she wrote.