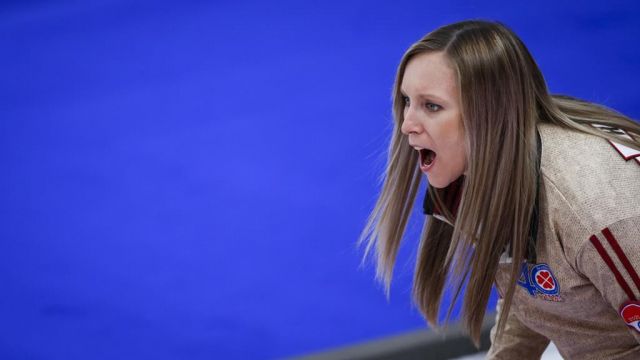 FREDERICTON — Rachel Homan’s third-seeded team was eliminated from the PointsBet Invitational on Friday after dropping a 7-6 decision to Kristie Moore’s sixth-seeded side.

Moore, who’s filling in for absent skip Casey Scheidegger, scored two points in the ninth end and held Homan to a single in the 10th.

Since traditional extra ends are not used at this event, Moore sealed the victory by finding the rings with her draw to the button after Homan’s throw was short of the paint.

Second-seeded Kaitlyn Lawes also qualified for the final four in the single-knockout competition by topping No. 10 Penny Barker 9-4.

This report by The Canadian Press was first published Sept. 23, 2022.