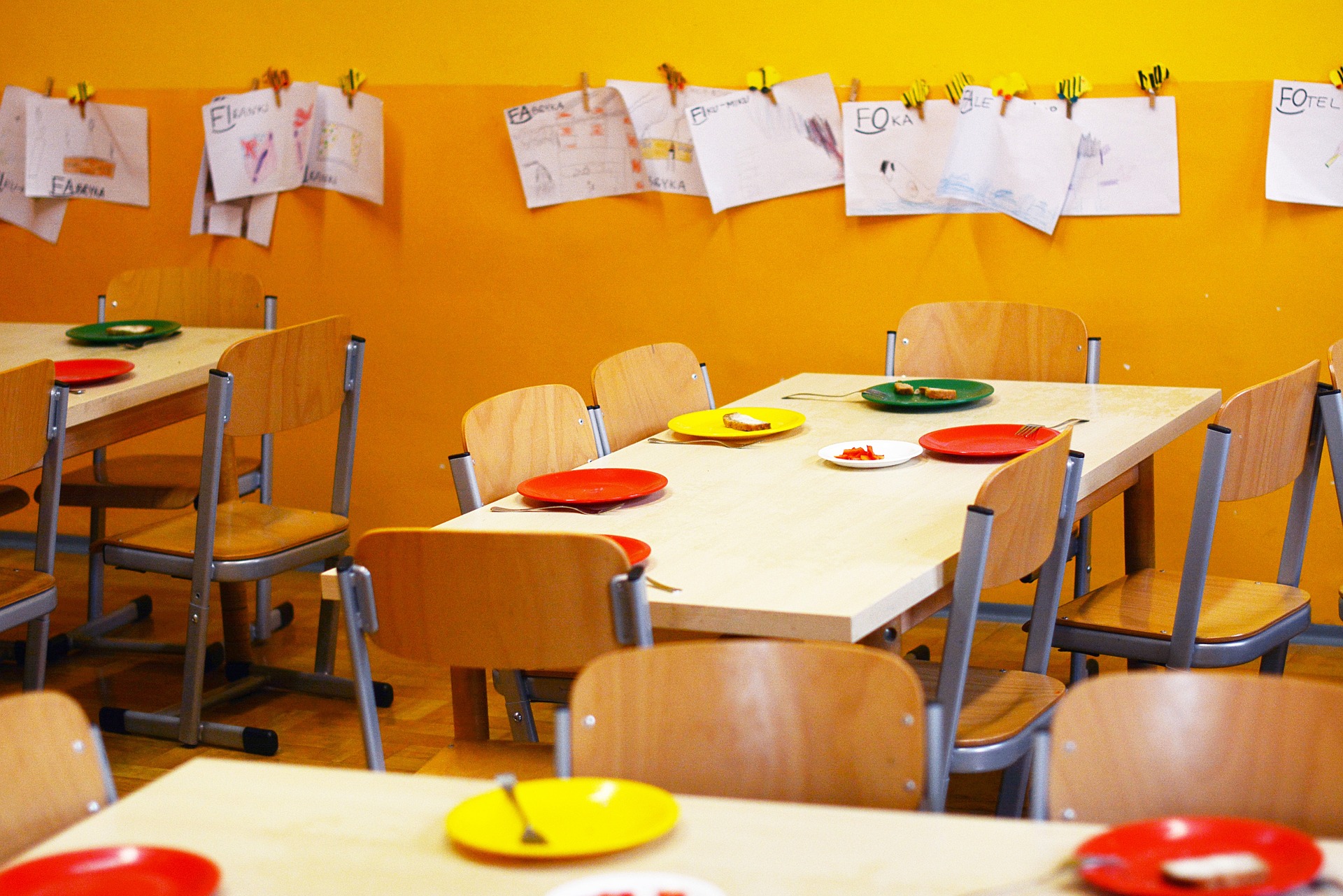 A Hungarian-Serbian bilingual kindergarten group and a Hungarian-language first grade in primary school may start in Belgrade from September. The conditions for this are given, but the details are still to be negotiated, Nebojsa Marjanovic, member of the Belgrade City Assembly and president of the Belgrade branch of the Alliance of Vojvodina Hungarians (Vajdasági Magyarok Szövetsége, VMSZ), told a daily in Novi Sad, Magyar Szó.

He said that plans to start Hungarian or bilingual kindergarten classes had been in the pipeline for several years, but first Covid-19, and later the municipal and parliamentary elections had hindered or slowed down preparations.

Nebojsa Marjanovic said that the introduction of the bilingual kindergarten group was initiated by diplomatic circles, Hungarians who have moved to Belgrade, and mixed couples.

It is expected that at least 20 children would be enrolled in the group from the start.

The President of the Belgrade branch of the VMSZ pointed out that there are many foreigners living in Belgrade, so there are many examples of bilingual kindergarten and school education, but no such courses have been started in Hungarian. Moreover, as there are kindergarten teachers of Hungarian origin, it would only be a question of organizing and finding an institution that could provide a place for the new group.

Minority Rights in the EU – Only for the Select 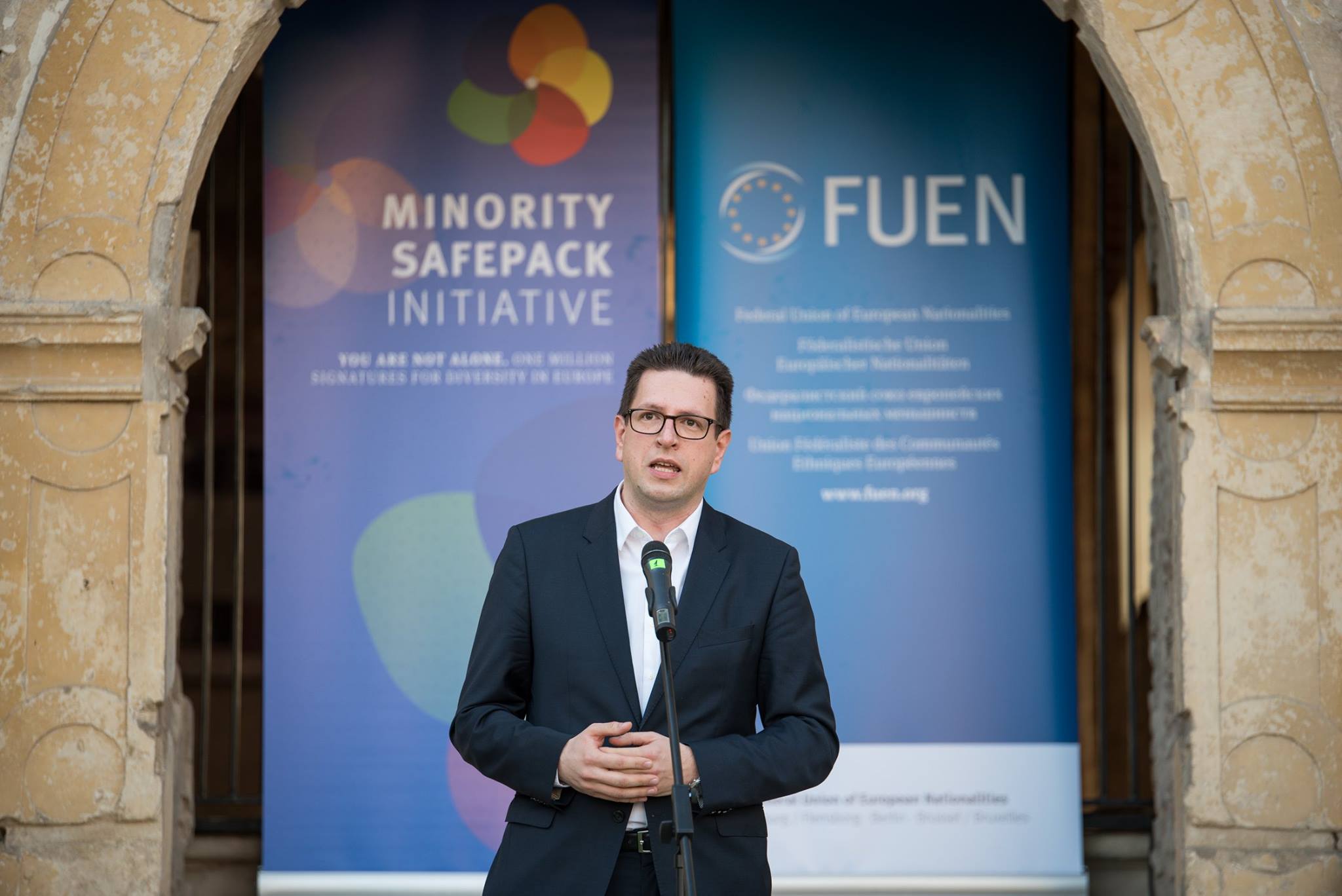 The European Court of Justice has dismissed an appeal by the organizers of the Minority SafePack European citizens’ initiative against the European Commission’s decision not to take measures to introduce new EU legislation to protect national and linguistic minorities.Continue reading

At the same time, a Hungarian-language primary school class could also be started. Marjanovic said that he had already discussed the possibility with Annamária Vicsek, Secretary of State for Education in Serbia. There would also be a demand for Hungarian-language primary education, and it is certain that at least 15 pupils would enroll in a start-up class, he stressed. He added that as soon as the conditions were met, a decision would be made on which schools would offer Hungarian classes.

Árpád János Potápi, Secretary of State for National Policy at the Prime Minister’s Office, said in an earlier interview with Hungary Today that there are countries in the Carpathian Basin with which coexistence has been successful. He cited Serbia as an example, where “the process of historical reconciliation has been strong over the last decade and a half, and serious steps have been taken to clarify the past and accept each other’s views.” 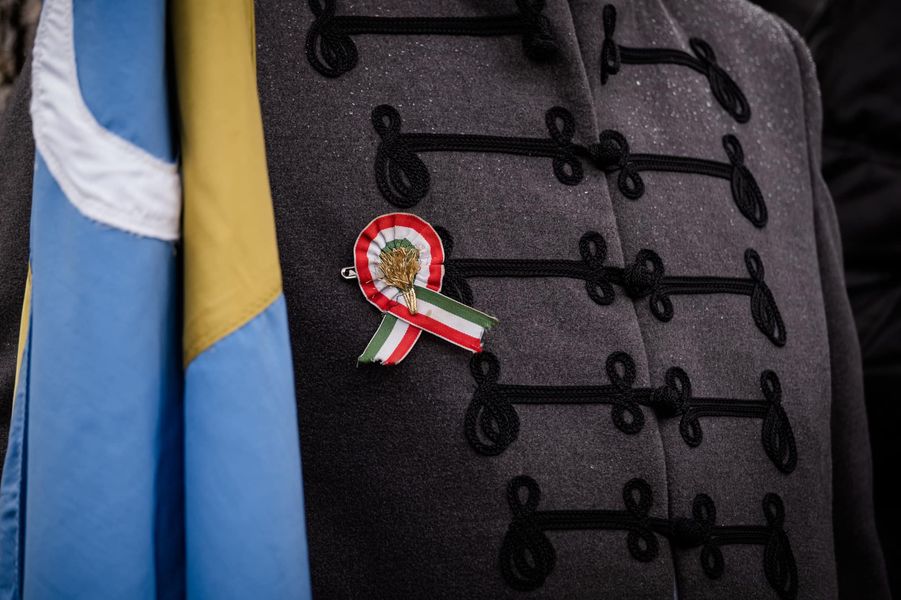 In the fields of culture, youth, churches, sports, and the economy, the Hungarian government is thinking in terms of a united Carpathian Basin, a united nation.Continue reading

The Hungarian government is paying special attention to strengthening and supporting Hungarian diaspora communities. This includes Serbia, where hundreds of thousands of Hungarians live. However, like Hungary, Serbia’s population has been declining. According to the preliminary result of the October 2022 census, the population has declined by 6.9 percent in the last eleven years, which equals almost half a million people. Moreover, while the number of Hungarians living in Serbia in 2011 was 253,899, it has now reportedly dropped to less than 200,000.