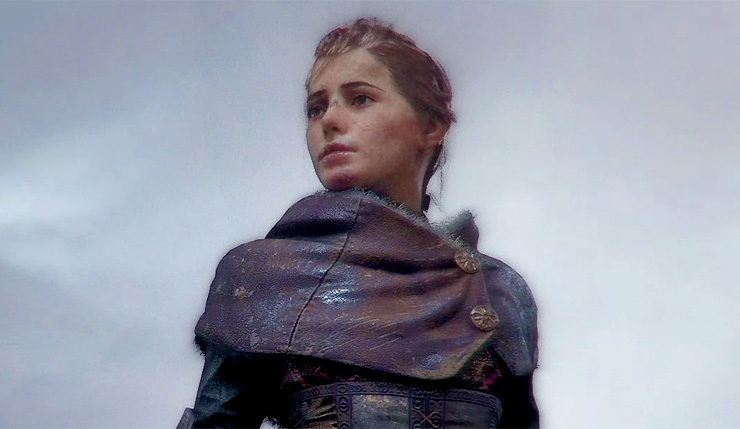 A Plague Tale: Innocence arrives in just a few short weeks, and Focus Home Interactive and developer Asobo Studio have released a meaty chunk of new gameplay to get players hyped. In this clip, it seems main character Amicia has been separated from her brother Hugo, and has to get past hordes of hungry rats and various armed guards on her quest to get back to him. This footage is a pretty good overview of how A Plague Tale will play most of the time, providing a peek at exploration, puzzle solving, stealth, and crafting. Check it out, below.

Looking good! The puzzling elements with the rats don’t quite mesh with the realistic, grim tone of the rest of the game, but the level design on display here certainly looks solid. Haven’t been keeping up with A Plague Tale? Here’s how publisher Focus Home Interactive describes the game:

A Plague Tale: Innocence, tells the grim story of two siblings fighting together for survival in the darkest hours of history. This new game from developer Asobo Studio sends the player on an emotional journey through the 14th century France, with gameplay combining adventure, action and stealth, supported by a compelling story. Follow the young Amicia and her little brother Hugo, who face the brutality of a ravaged world as they discover their purpose to expose a dark secret.

A Plague Tale: Innocence will scurry onto PC, Xbox One, and PS4 on May 14.