If two roadmaps weren’t enough, now we have a third Intel desktop processor roadmap leak which confirms the launch of several of their mainstream and high-end desktop lineups till 2020. A major roadmap leak occurred a few days ago which showed several of Intel mobility and desktop lineups that were scheduled to launch till 2022. They also gave us a glimpse of the dire state of the 10nm process node that Intel is relying on for their future products which won’t be coming to desktop PC platforms till 2022.

Intel Desktop Consumer Roadmap Leaks Out Too – No 10nm in Sight, 14nm Based Skylake Successors With Higher Core Count and Higher Clocks Till 2022

So there are some really interesting things in the latest leaked desktop roadmap which weren’t in the previous ones. This roadmap is from an internal Dell presentation and should be authentic so let’s get down to the details. First of all, the main difference between this and the previous one is that the HEDT lineup was missing from them. The new roadmap does include the entire desktop segment from HEDT to mainstream and even Workstation parts.

Related Intel Comet Lake Processors To Feature Up To 10 Cores, Confirmed in Linux Support List – Will Also Have 8 Core and 6 Core Variants

First up, we have the mainstream parts and looking at the details, not much has changed than what already knew about Intel’s S-series CPU plans. The Coffee Lake-Refresh series successor would be the Comet Lake-S lineup which would feature 2 core, 4 core, 6 core, 8 core, and 10 core SKUs. All of these processors are based on the same 14nm architecture which we have seen since Skylake so not much to change there except the improved process node which should deliver better clocks. The main issue with Intel’s 14nm CPUs is that they keep on adding more cores using the existing process node which leads to complications in terms of thermal performance.

With the Core i9-9900K, we see that even though Intel is using a soldered design, the chip still gets up to 90C and overclocking is only suitable if you’re keeping a high-end liquid AIO cooler or custom loop near you. If Intel manages to offer 10 cores clocking anywhere near the 5 GHz mark, we can only imagine what the temperatures would be like.

The Comet Lake-S family is scheduled for a consumer launch in Q1 2020 and a commercial launch in Q2 2020. The roadmap is missing Rocket Lake which is the successor to Comet Lake and would feature the same 10 core, a 14nm design with even higher clock speeds. The Rocket Lake-S lineup is planned for 2021 and would be followed by a proper 10nm or sub-10nm desktop lineup later in 2022. There would be a new motherboard series launch to support each respective lineup with a range of new features but don’t expect PCIe Gen 4 or DDR5 support anytime soon with those.

As for the Xeon E side, we currently got the new Coffee Lake-E series parts featuring up to 8 cores but the upcoming family, which will be called Comet Lake Xeon-E will feature up to 10 cores while supporting PCIe Gen 3 in Q1 2020. Its successor will be Rocket Lake Xeon-E which will also feature up to 10 cores and support the new PCIe Gen 4.0 standard and launch in Q1 2021.

Now there are a few things to consider here, first is that relying on 14nm for as long as 2021 when your competitor would be moving to 7nm+ (EUV) or even sub 7nm doesn’t sound well for Intel’s mainstream/client desktop plans. Also, their entry-level workstation platform or Xeon-E would be much late to support the PCIe Gen 4.0 standard which is expected to be introduced on AMD’s X570 platform, next month.

Moving on to the HEDT (High-End Desktop) CPUs, the same roadmap shows that X299 platform is here to stay and would support Intel’s upcoming Cascade Lake-X processors featuring a total of 18 cores on 14nm and arriving in Q3 2019. This roadmap confirms basically no major upgrade for the HEDT platform aside from higher clock speeds and an improved 14nm process node. Intel’s Xeon processors for the LGA 3647 socketed enthusiast motherboards aren’t listed here but that was a one part line (Xeon W-3175X) and maybe it would receive a flagship variant later this year too. 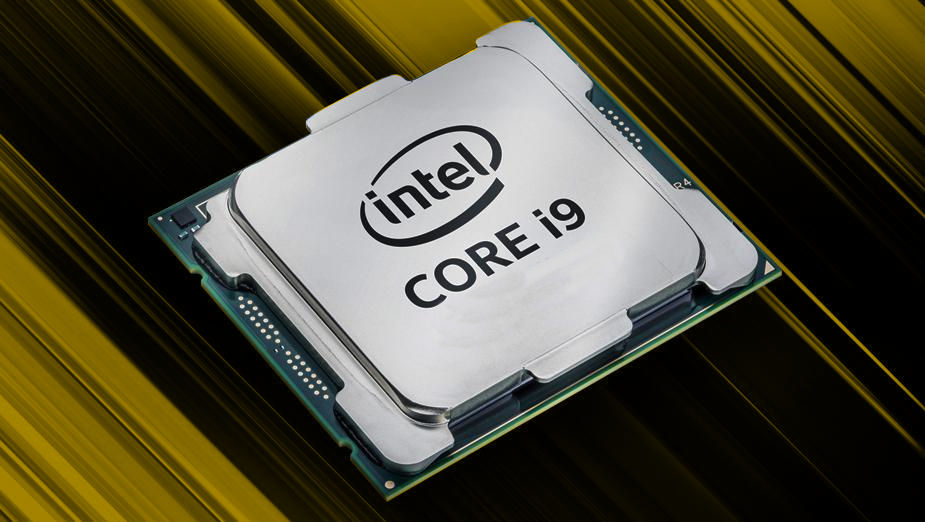 On the Xeon side, the Cascade Lake-SP refresh processors which succeed the recently revealed Cascade Lake-SP processors would be arriving in Q1 2020. The processor lineup is regarded to as Cooper Lake and is based on the 14nm architecture, offering new Intel DLBoost and BFloat 16 algorithms. This would be the last family that Intel launches before moving to their 10nm Ice Lake chips later in 2021. 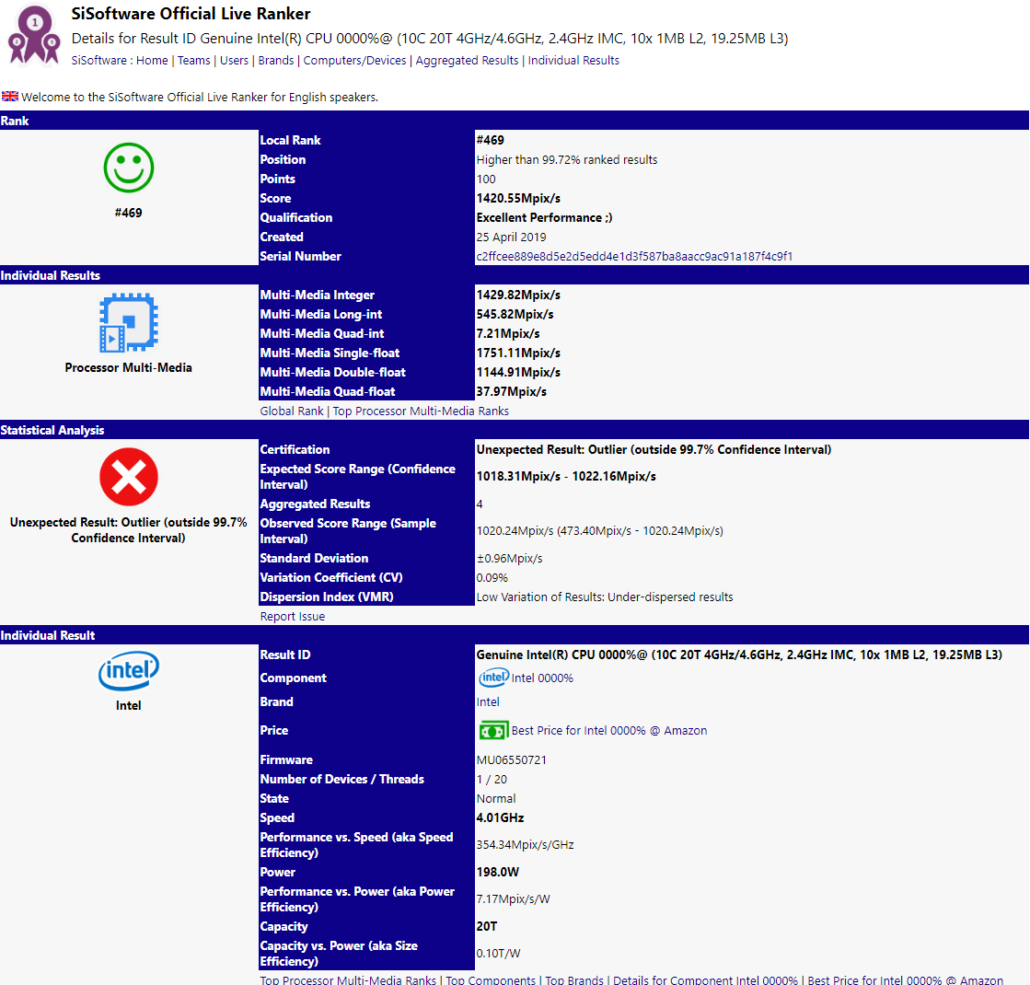 While we are on the subject of HEDT processors, it should be noted that engineering samples of Intel Cascade Lake-X processors are already appearing in Sisoftware database. A 10 core and 20 thread CPU was spotted with a boost clock of up to 4.6 GHz and 19.25 MB L3 cache. This is a 100 MHz boost in terms of frequency over the Core i9-9900X 10 core, 20 thread CPU which has a max boost of 4.5 GHz. This processor would be the third iteration that would be compatible with the existing and newly manufactured X299 motherboards.