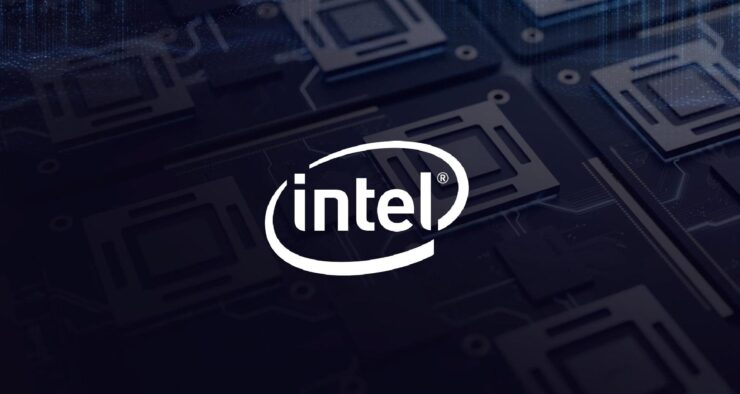 Leaks related to Intel processors don’t seem to be ending as details of their 10th Generation Core family for notebook platforms have also leaked out. The latest details include processor names for the 14nm Comet Lake-U and 10nm Ice Lake-U families which would be launching around the 2nd half of 2019. The details come from Komachi and Momomo who have done an absolutely great work digging around for these codenames and the respective specs.

The main information we will be discussing today is the nomenclature of the new processors and how Intel would segment them for consumer platforms. Both processors families would feature the 10th Generation branding and would have several, Core i7, Core i5, and Core i3 models. The CPU nomenclature would now align with the 10th Gen branding and following are the names for each SKU:

It’s worth pointing that there might be more SKUs than the ones mentioned here but details for only these are available at the moment. Starting off with the specifications of the Ice Lake-U/G family, we are looking at at least six SKUs. The flagship is the Core i7-1065G7 which is said to be a quad-core part with a base frequency of 1.3 GHz and boost clocks of 3.9 GHz (1 core), 3.8 GHz (2 core) and 3.5 GHz (4 core).

The interesting thing here is that the reason these are believed to be based on 10nm Ice Lake-U chips is that the same chip is referenced on a Chinese tech blog which mentions the Intel Core i7-1065G7 to feature the new 10nm process, support for DDR4-3200 memory, Gen 11 graphics with up to 64 EUs and AVX-512 support. The chip is said to feature a 15W TDP and the reason it has the ‘G’ moniker is due to the fact this is the first Intel processor making use of their latest Gen 11 GPU which has been in development for some time now by the group led by Intel’s Visual Technologies Team. 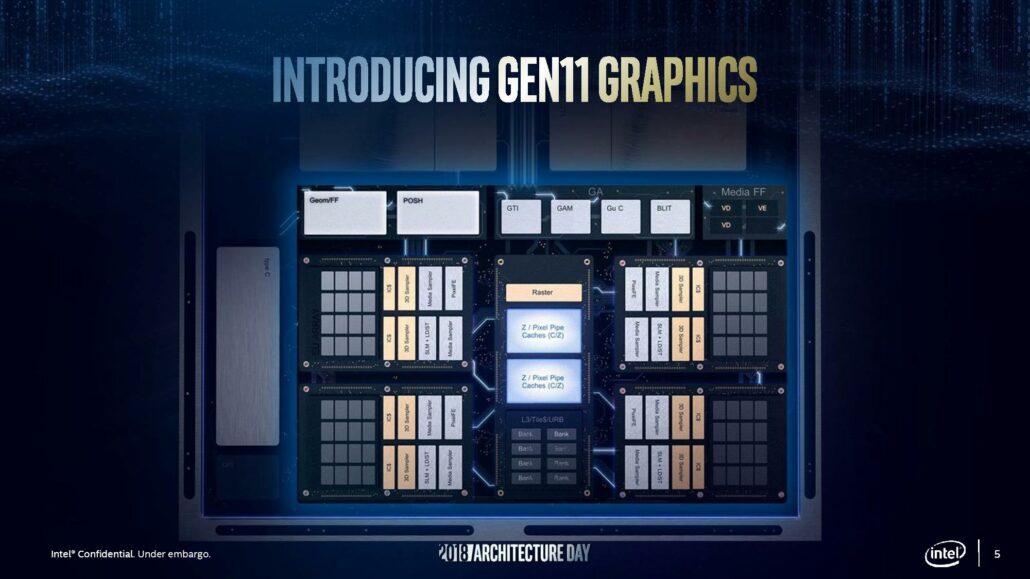 There Core i5 parts are also quad cores with clock speeds ranging from 800 MHz to 1.2 GHz base and boost clocks of up to 3.6-3.7 GHz depending on the SKU. There’s a single Core i3 part which is based on a dual-core design and has a base clock of 1.2 GHz and a boost clock of 3.4 GHz. All of the parts feature Gen 11 GPUs but have different configurations so you can see 32, 48 and up to 64 EU graphics chips on the lineup. 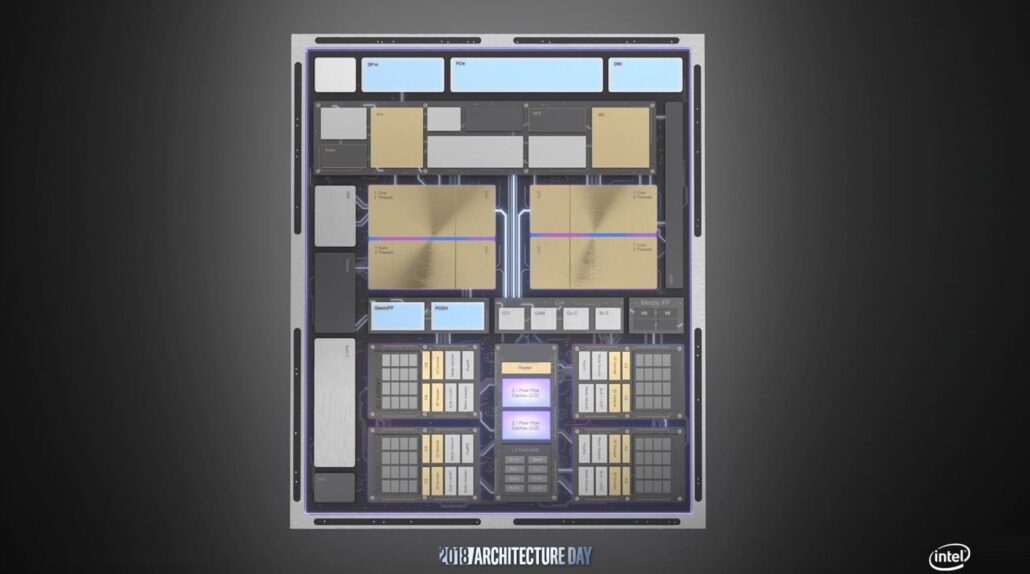 The Comet Lake-U parts are using the 14nm++ architecture with support for DDR4-2400, AVX and 15W TDPs. The one thing you should also consider for the Ice Lake-U/G parts is the number next to the ‘G’ moniker which may indicate the number of execution units on each SKU. The G7 parts may be the top end 64 EU chips with the G4 parts being 48 EU designs and the entry-level G1 chips can feature 32 EUs. It looks like these are still somewhat early details but expect to hear more from Intel around Computex next month.