International Education Day 2023: Landlocked, mountainous, culturally rich, multiethnic and many more adjectives you can find to introduce Afghanistan. But, it is important to highlight the severe situation that half of the country’s population is facing there. Forbidding girls to go to schools and pursue higher education in Afghanistan is nothing new to the world. Today (January 24, 2023) we are celebrating the fifth International Education Day, but crying and weeping women for their educational rights is the reality of Afghanistan and the Taliban government. 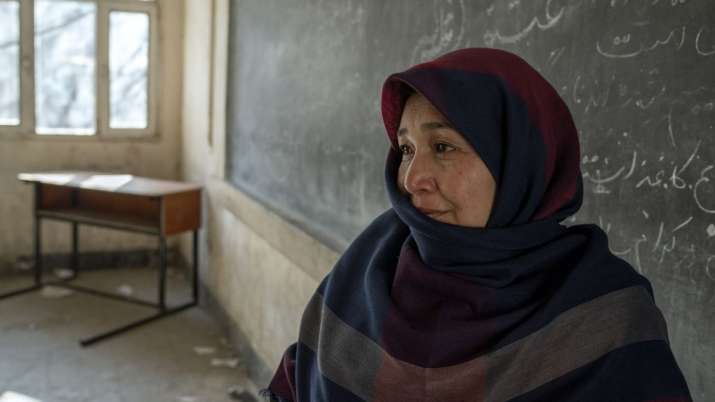 Stability in Afghanistan hardly ever came into existence in the 3-decade conflict. Before the invasion of the US in 2001, girls weren’t allowed to pursue education. Restriction over women female teachers was followed too. They were ordered to say at home. That period marked a brutal interpretation of sharia law in the country.  Years after the US invasion witnessed major progress in the ratio of girls attending schools and pursuing education. As per a report by UNESCO, ‘Almost zero. That was the number of girls in primary school in Afghanistan in 2001. Since then, there has been major progress in enrolment at all levels.’

The 3-decade conflict devasted the Education System of Afghanistan. The US invasion in some perspectives helped to enhance the picture. However, challenges acted as obstacles in this period too. As per a report by UNICEF, ‘An estimated 3.7 million children are out-of-school in Afghanistan – 60% of them are girls.’ It is said that for many children in Afghanistan; completing primary education is a dream. 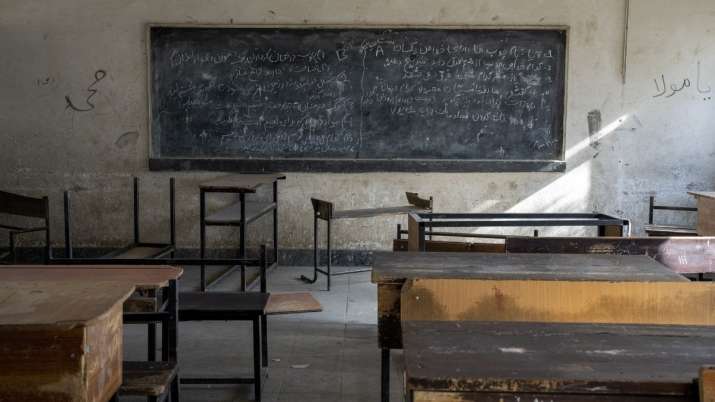 Girls are prohibited to…

After the comeback of the Taliban, the girl’s ‘Right To Education’ in the country is at stake. Various reports came in limelight from the country reflecting the different nature of the Taliban government. Few stated that only pupils of both genders are allowed to attend schools until they reach puberty. On the other hand, many women were pushed to sit at home Recent figures from World Bank underline the fact that 40 percent of Afghan Girls attend primary school. This figure is much better than the figures that came in limelight during the Taliban’s previous stint in power.

But, once again, this figure is annoying as the ratio of girls attending primary school now is much lower than the figure that came from other countries. Much to our dismay, degree courses in journalism, engineering, economics and computer science are not allowed for women in Afghanistan because as per the Taliban’s education minister, they are against Islam and Afghan culture.

Afghanistan: A cage for women and girls

Besides saying it is a country, calling it a cage for women and girls will be adequate. This is not what we are saying, this is what the weeping women and girls of Afghanistan are expressing to the world. Many videos of brutality against women have shaken the world that came into the vision of the denizens of different countries.

Talking to BBC, a student of Afghanistan, Shabnam said, ‘We were so afraid and left our classrooms with heavy hearts not knowing when or if we’d ever return. I haven’t been able to sleep properly since. I have three sisters and many female cousins and they’re all in the same situation. We feel we are trapped inside a cage or prison. Afghanistan is no country for women.’ 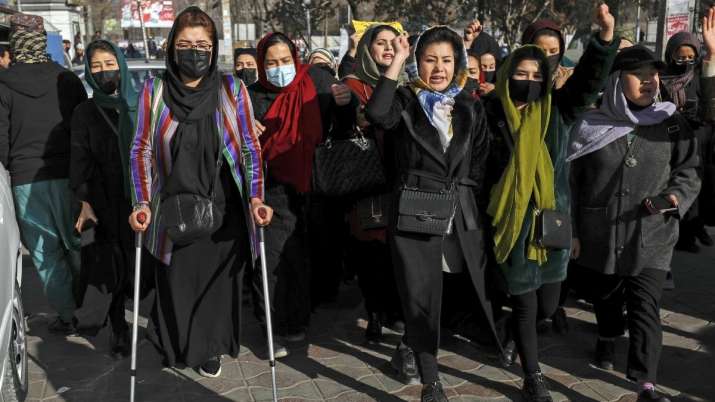 Will men take a stand for women?

What the other half is doing? No nation can be pulled to success if half of the population is living under threat. It is not that the men in Afghanistan are living happily, as many of them are concerning the opaque future of their country. There are some men who raised their voices for women, but later, they were threatened too. Many questioned their certificates, are you worthy?

Is the Taliban only to be blamed?

No, the insecurity, traditional norms and practices should be equally blamed for the poor situation of girls and women in Afghanistan. Lack of female teachers, schools, sanitation facilities, transportation and others are also the reason behind this. If you remember the second word of the introduction of this story, then you will find this as one of the barriers.

Will the circumstance in Afghanistan improve? Will the girls be able to attend school once again? Will women be free to pursue the degree of their dreams? We have heard ‘every cloud has a silver lining,’ but when it will appear?