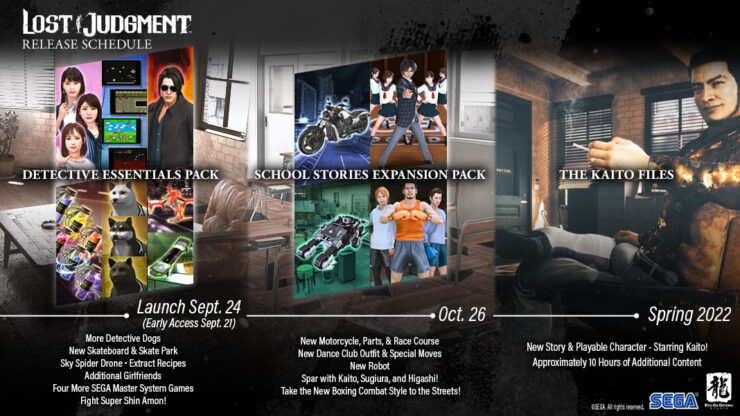 The DLC roadmap for Lost Judgment has been announced by SEGA and Ryu Ga Gotoku Studio. The DLCs are scheduled to release from September 21 (for Ultimate Edition/Digital Deluxe owners) and continue until Spring 2022. The DLC packs will include a variety of content like an additional story and playable characters. 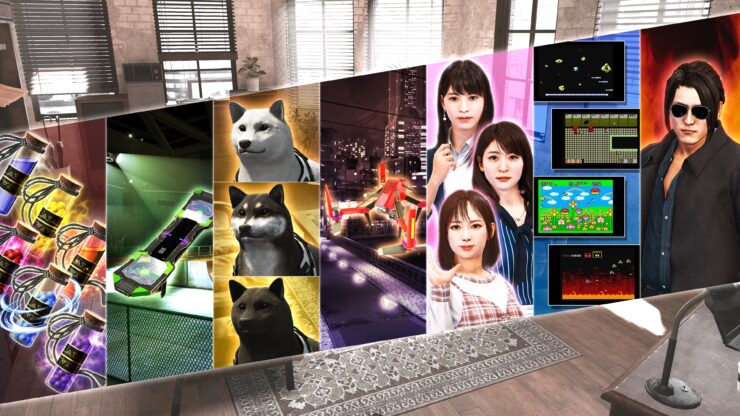 Combat perks include 6 Extract recipes to temporarily empower Yagami with extraordinary abilities that range from ki laser beams and telekinesis. The player will also be able to test their might against Shin Amon in The Gauntlet special challenge mode. 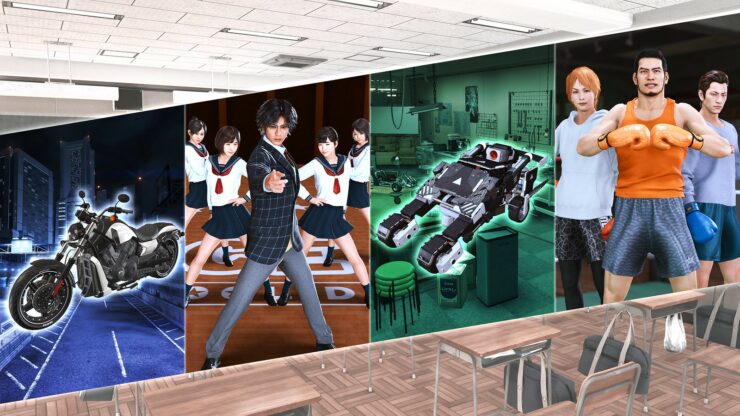 Ash Crimson Announced for The King of Fighters XV

The School Stories Expansion Pack will be available on October 26 for those who ordered the Digital Deluxe or Digital Ultimate Editions of Lost Judgment. The pack includes activities to deepen the player’s interactions with the school’s clubs. Players will be able to fight Yagami’s associates in the boxing right as unique sparring partners. Additionally, Yagami takes boxing from the ring to the streets as a new fighting style that joins his default martial arts styles.

Other activities include burning rubber with a new Bike Gang motorcycle and parts on a new course, strutting in with a fresh new costume and moves on the Dance Team, and tinkering with a new robot to reign supreme in the Robotics Club. 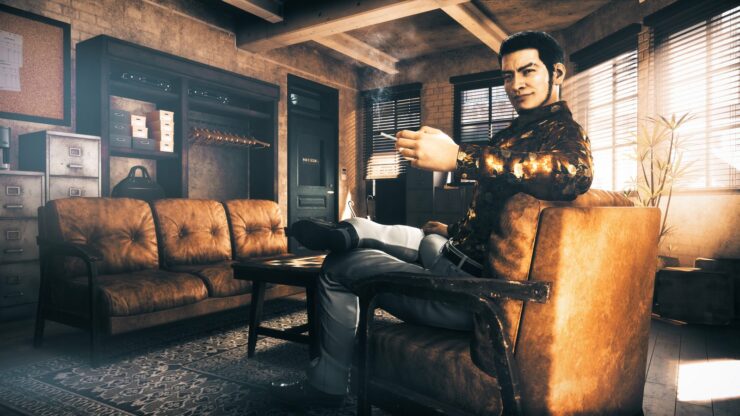 Finally, the Kaito Files Story Expansion allows players to play as Masaharu Kaito, Yagami’s hurricane of a partner. He’ll take a starring role in an independent story scenario and will have access to his signature, full-power fighting style in this campaign. The story expansion will become available in Spring 2022 for Digital Ultimate Edition pre-order players.

Lost Judgment is going to release globally in September 2021. The game is set to release on PlayStation 5, Xbox Series, PlayStation 4, and Xbox One. This entry is a sequel to the Yakuza spin-off series Judgment. We recently talked about the English voice cast for the game, you can check our report here.