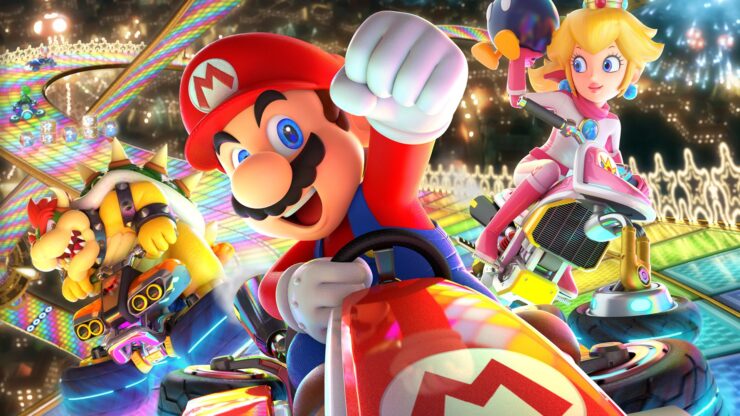 In yet another instance of big-name companies wanting to dip their toes in mobile gaming, Nintendo just announced that they’re planning to release Mario Kart Tour on Android. A closed beta for Nintendo’s Mario Kart Tour mobile game will run from May 22 to June 4 in Japan and the United States, according to Nintendo. Applications for the beta are open from now until May 7 on the game’s official website. For now, the test is limited only to Android devices.

This is the first time we’ve heard pretty much anything about Mario Kart’s entry into the mobile gaming space. The game’s release was pushed from March to Summer 2019 earlier this year, but there is no specific release date specified just yet. Here’s an overview of the official beta:

Note: Dates may change without prior notice.

We will not respond to inquiries regarding the content or implementation of the closed beta test.

In-game purchases are not available during the beta test.

The game is being developed in collaboration with mobile developer DeNA, who have already produced four titles including Super Mario Run and Animal Crossing: Pocket Camp for mobile. You can sign up for the beta using this link. Some devices are ineligible for participation, according to the listing. Unfortunately, they haven’t specified which ones, so you’re going to have to hope that the one you own is compatible.