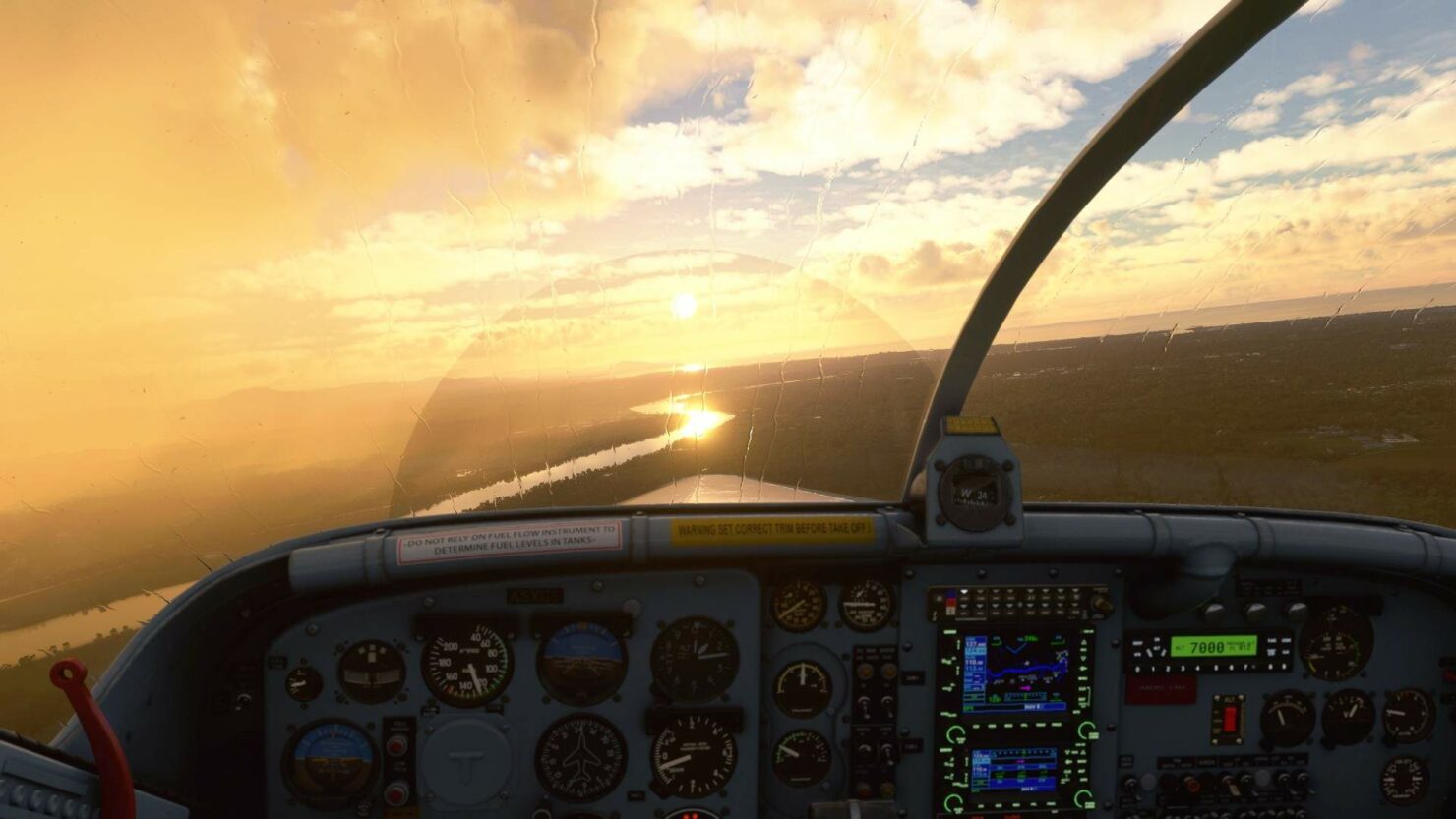 The new edition of the latest entry in the series has been announced with a new post on the official Xbox website, which also confirmed the additional content this new edition will include, such as 5 new aircraft, and 8 new airports in Central Europe and the United States.

We are adding 5 brand new aircraft to Microsoft Flight Simulator:

We are adding 8 handcrafted airports in Central Europe and the United States:

The Microsoft Flight Simulator Game of the Year Edition will also include new missions, new tutorials, an updated weather system, early access to DX 12, and more.

Based on the popularity of the recently introduced Discovery Flights, we are adding an additional 6 locations (Helsinki, Freiburg im Breisgau, Mecca, Monument Valley, Singapore, and Mount Cook) to this popular series.

To further expand the onboarding experience, we are adding 14 new tutorials, introducing simmers to Bush flying (in an Icon A5) and IFR (in a Cessna 172).

We are also pleased to introduce several highly requested features by the community: an updated weather system, early access to DX12, and a dev mode replay system.

As part of our ongoing collaboration with Bing Maps, we are pleased to add a number of new photogrammetry cities: Helsinki (Finland), Freiburg im Breisgau (Germany), Brighton, Derby, Eastbourne, Newcastle, and Nottingham (UK) and Utrecht (Netherlands).

Microsoft Flight Simulator Game of the Year Edition will release on PC, Xbox Series X, and Xbox Series S on November 18th. All existing players will receive the update for free.