Minamas Plantation initiated a Sekolah Peduli Api at SDS 021 Teluk Bakau Estate (TBE) in Pelangiran district, Indragiri Hilir, Riau province, on Wednesday. This was done to prevent and anticipate forest and land fires. It is hoped that the school will be successful in raising awareness about the dangers of forest and land fires.

The project involved local government agencies, including the Department of Education, Office of the Environment, the Regional Disaster Mitigation Agency and the Indonesia Heritage Foundation (IHF).

“Thanks to the abundance of gifts from Allah SWT, from 2020 to November 2022 the rainfall has been good. In addition, there is good cooperation and concern from the community in preventing fires in our beloved area together,” Amri said in a speech on Wednesday, all these area was once surrounded by smoke in the past but that the number of hotspots had decreased.

He said that to prevent and anticipate forest and land fires, synergistic activities were needed from stakeholders. To ensure this, the community and all stakeholders, including the education sector, had to be involved in the collaborative efforts.

“Awareness and concern for the dangers of forest and land fires need to be instilled from an early age. One way that can be done is by instilling a love for the environment from school through education that has character and is environmentally friendly,” added Amri. 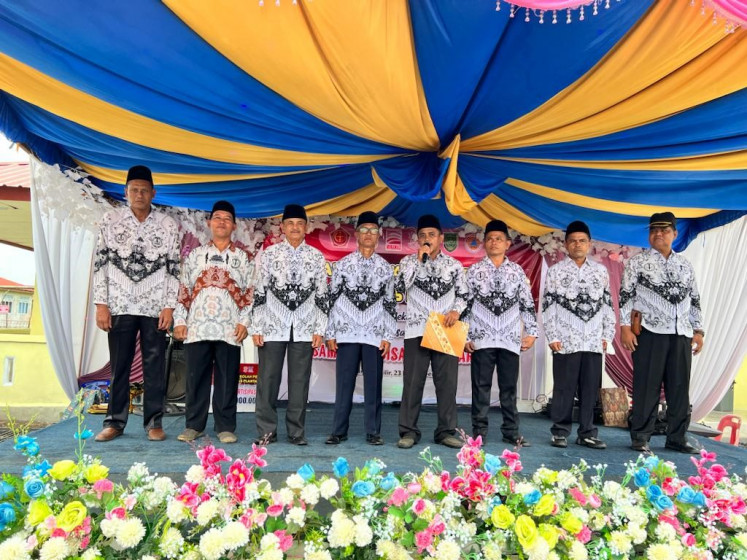 The Guru Peduli Api program began in 2021, training 750 teachers and principals in 70 schools around the company’s operational areas at the kindergarten, elementary, junior high and high school levels. This year, it is expected to expand to the Riau area, especially Indragiri Hilir regency, with five schools as pilot projects, as well as 34 classes, 50 educators and 850 students with a total of 1,275 hours for one year.

“Through the Sekolah Peduli Api campaign, we hope to increase awareness of environmental care, especially the dangers of forest and land fires, especially for teachers around the company’s operational area [Minamas Plantation] so that they can become agents of change that can help students and the younger generation love the environment more,” said Amri.

The program has been commended by the local administration of Indragiri Hilir regency, as expressed by the head of the curriculum section of the District Education Office in Indragiri Hilir, Moh Yusril Rizal Pahlawi.

He revealed that in Indragiri Hilir, a subsidiary of Minamas, PT Bhumireksa Nusa Sejati, was the only company that ran the profile of Pelajar Pancasila, known locally as Profil Pelajar Pancasila.

He continued, “Hopefully the knowledge that has been given to the teachers is disseminated to educational units, especially in public schools in Pelangiran, Guntung and Mandah subdistricts and even in Indragiri Hilir. For example, an agent of change who loves the environment.”

The Pelajar Pancasila Profile, which was initiated by the Education, Culture, Research and Technology Ministry, includes six dimensions: faith in God Almighty, having noble character and faith, global diversity, working together, creativity, critical reasoning and independence. Moreover, Pelajar Pancasila must have a concern for their environment and make the existing pluralism a strength for coexisting together. 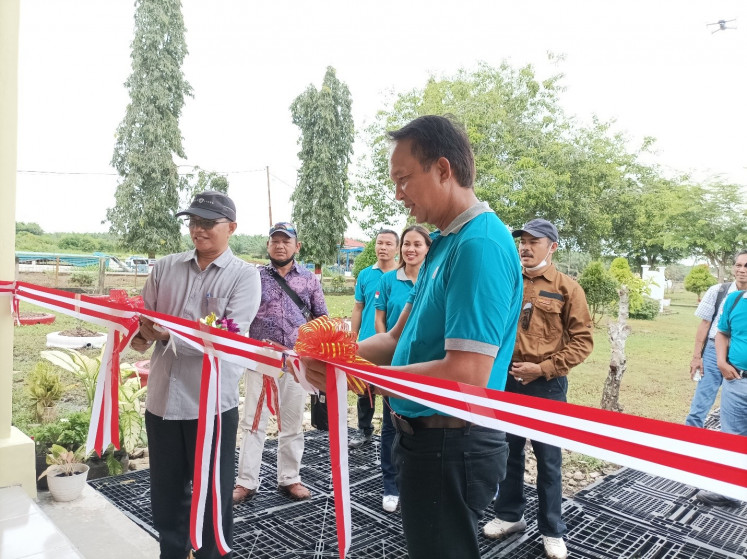 The profile program has been implemented in the Teluk Bakau Estate Private Elementary School to ensure that it improves the characters of students, especially to add a sense of appreciation for the environment.

“In addition, the teaching staff has implemented the Pelajar Sawit profile. For example, morality with the environment, so it is not only virtuous to God and others but the environment. This means that the existing Earth must be preserved and maintained according to a shared commitment, starting from religion and commitment to the world to the education unit. The characters of students must begin to be applied to educational units, especially to elementary school students. Maybe kindergarten students have also been socialized to love the environment,” he concluded.