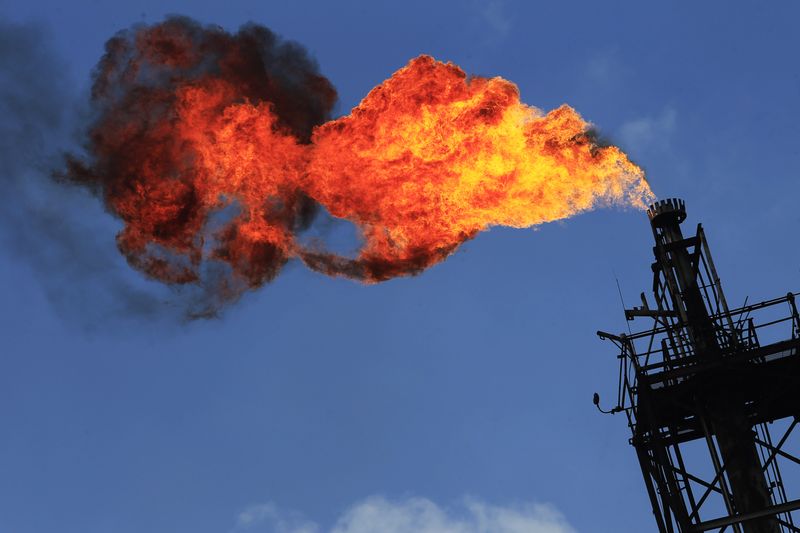 Investing.com — The ‘warm winter’ story appears to have taken its ultimate toll — at least for now — on natural gas, sending the heating fuel’s prices on the New York Mercantile Exchange to below the key $3 support on Monday before they rebounded.

Natural gas has lost about 30% of its value since the year began amid tepid heating demand from what has been described as one of the warmest Northern Hemisphere winters in two decades. Prior to the tumble, Henry Hub’s front-month contract hit a 14-year high of $10 in August 2022.

Analysts said weather forecasts that had been wavering from cold to warm lately were indicating chillier conditions again across the United States, and that could aid a continued recovery in gas prices.

“Not only will this bring several waves of bitterly cold air to the Lower 48 [U.S. states] during the first week of February, which notably could spike heating demand, but it could also produce more gas well freeze-offs in Texas, Louisiana, and portions of the Appalachian region,” Gelber said in a note to its clients in natural gas.

Gas-Weighted Degree Days, or GWDDs, were expected to climb above normal by January 26 and remain anchored through at least February 6, Gelber’s analysts said in the note.

While that could send the Henry Hub back to $4 levels, the mid-winter buildup in cold might not be adequate to make a significant dent in to herald $5 pricing, the analysts said.

“This late in the withdrawal season, gas market bears contend that, no matter how intense an Arctic outbreak may be, gas inventories will be more than adequate to meet the demand for the remainder of the winter,” they added.