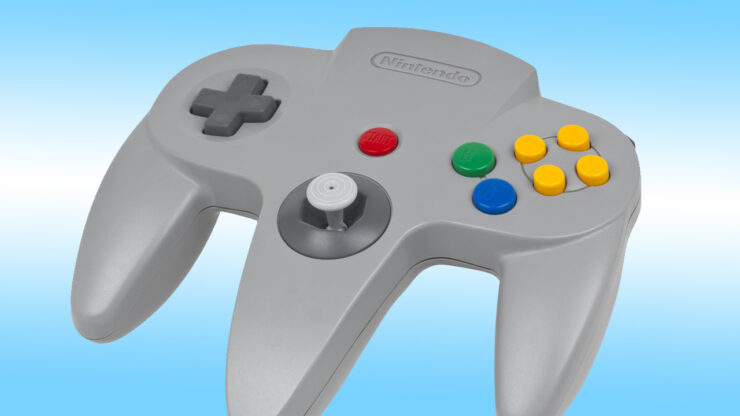 Hungry for some fresh Nintendo news? Well, you may get a taste this coming Friday. As we reported last week, Nintendo recently submitted a mysterious new controller to the US Federal Communications Commission, with clues pointing toward it being a replica N64 controller to go with the Game Boy, Game Boy Color, and N64 games rumored to be coming to the Nintendo Switch Online service. Originally, much of the information in the filing was censored until at least next March, but that’s changed. The filing was just updated and now all its confidential info will be revealed… this Friday.

In other words, if Nintendo doesn’t reveal their new Switch controller by this Friday, the FCC will. Leaving reveals up to the government maybe isn’t the best idea, so it seems very likely we’ll be getting a unveiling of some kind later this week. Now, the next question — will Nintendo handle the reveal with just a quick tweet or press release? That’s certainly possible, but is there a chance we’re getting a full-on Nintendo Direct? We’ve got at least one Nintendo Direct (and sometimes more) almost every September since the company started doing them, so it wouldn’t be surprising.

It’s rumored Nintendo is planning a higher-priced premium tier for their online service, and if they follow the same path as they did with their NES and SNES Switch controllers, the new N64 replica will likely be a limited edition you have to order online. In other words, Nintendo can’t wait around for too long to reveal the controller if they want folks to be able to grab them in a timely manner before the holidays.

So, what do you think? Do these clues add up? Are we getting a Nintendo Direct this week, and if so, what is the company going to show us?