Nintendo (TYO:7974) had a mixed 2018-19 year. While targets were beaten within the first quarter, later results saw the company improve year over year, particularly with profit in both the second and third quarters. The fourth quarter has rounded this up well in sales, though not with, bringing in a little over ¥200 billion in net sales, with operating profits of just ¥29bn.

This brings the years total sales of ¥1.2 trillion with operating profits of ¥249.7bn, both showing a strong year over year rise of ¥144.8bn and ¥72.1bn respectively. One particular boon for the company was the sell-through rate of the Nintendo Switch. At the end of the third quarter, the console was on a similar pace to that of last year, to then see a significant boost which kept up its strength. The sell-through of the Nintendo Switch ended 12.7% higher than last year. 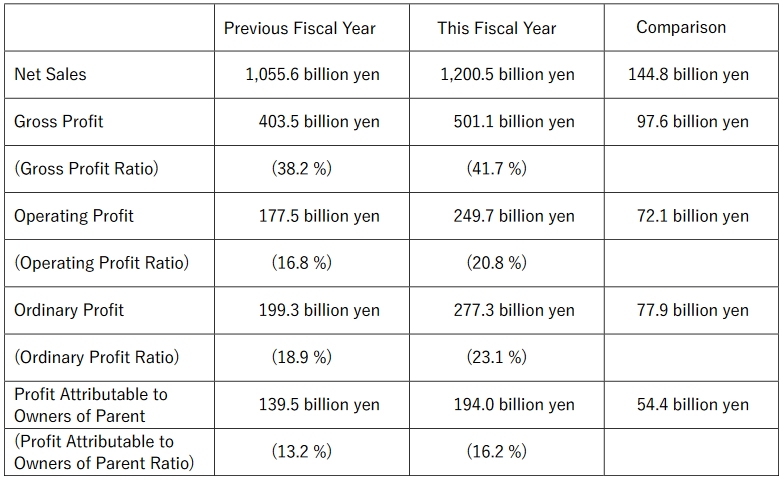 Despite this increased sell-through rate, the Nintendo Switch missed original estimates set at the beginning of the financial year of 20 million units sold. Selling 16.95m units, it eventually settled at just 0.05m short of revised estimates of 17m. Despite missing the original and only just falling short of the revised estimates, the year has been one of relative strength overall.

In keeping with hardware, the 3DS family of consoles sold just 2.55 million units. This is a 60.2% YoY fall from last year, with targets for the current year being just 1 million units sold now. Being eight years old, there’s little doubt that a new handheld console is required unless Nintendo is essentially going all-in on the Switch as both their primary handheld and home console device. Nintendo also saw 5.95 million units sold of the NES and SNES Classic Editions.

Software sales proved to be strong throughout the year thanks to titles like Super Smash Bros. Ultimate, Pokémon: Let’s Go and Super Smash Party, as well as further sales of older first party titles. In addition to the lineup of first party titles, games like Octopath Traveler have also performed well. 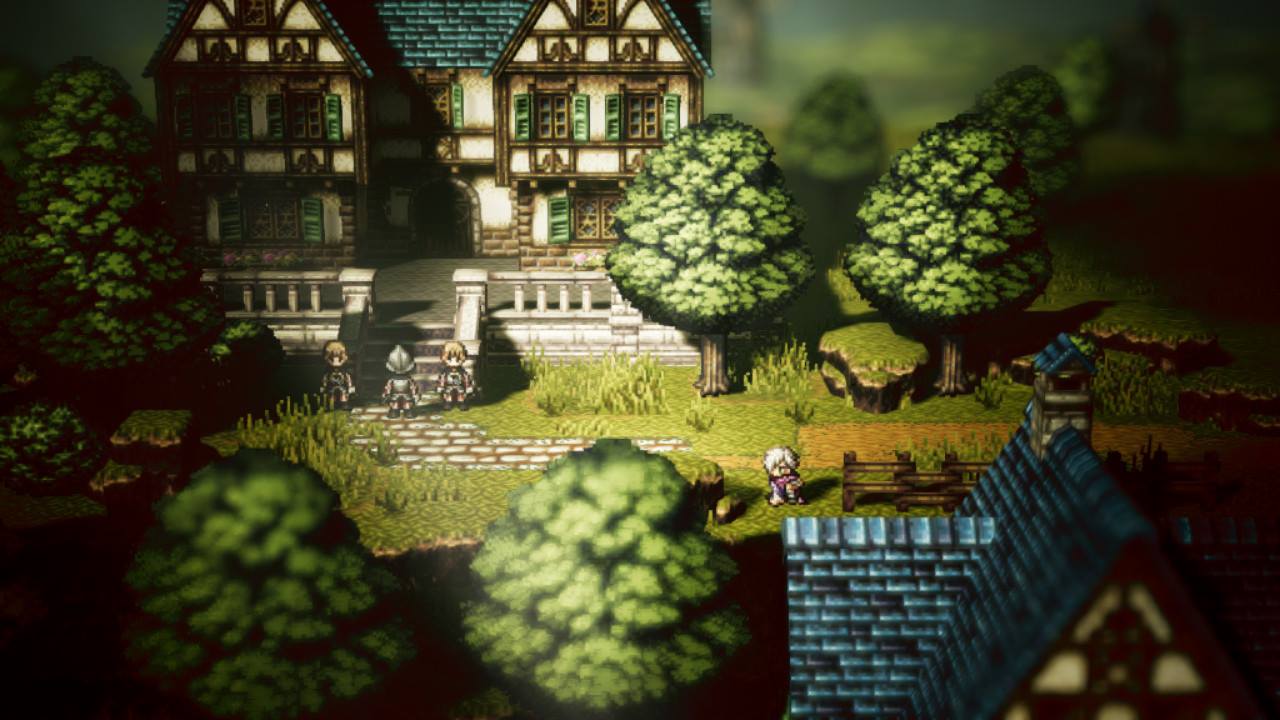 Outside of the Switch, software hasn’t performed on the same level. Software for the 3DS family fell YoY even more than that of hardware, hitting 13.22 million units sold, a 62.9% YoY decrease. On mobile, titles like Dragalia Lost saw YoY sales increase by 17% to ¥46bn

In a push to avoid missing estimates like last year, Nintendo has forecast Switch console sales of just 18m units. Net Sales have been forecast at 1.25tn with an operating profit of 260bn. These figures resulted in a backlash from analysts, who see these targets as significantly lower than they should be. A select few look upon this pragmatically, such as Ace Securities analyst Hideki Yasuda who says:

Whether it would reach its targets became a big theme last year, so Nintendo has released figures it can be confident of hitting.

While the share price of Nintendo did fall by 5% following the release of their forecast, it did recover to just 1.32% lower than when it opened. Despite conservative estimates, Nintendo is one of the few strong companies within the industry and thanks to their very strong IP’s and the strong performing Switch, a safe investment.

One area that should see a significant boost for the company is the newly announced deal with Tencent (HKG:0700) to bring the Switch to China. Knowing the huge, essentially captive market, within China, this could prove huge for both companies. It is worth noting that the move into China is not reflected in business estimates. Reflecting this, the company states:

Since the launch timing is undetermined, we have not factored this business into our financial forecasts for this new fiscal year. 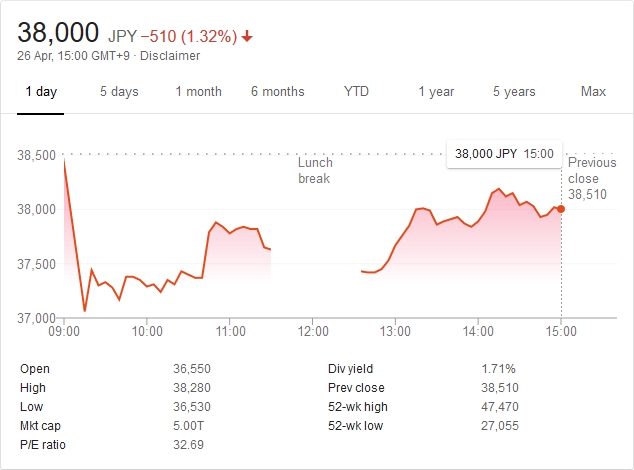 Should the Switch be launched during the current financial year in China, there is little doubt the massive boon it will have for both Nintendo and Tencent, with not only hardware sales but the added bonus of software sales. China has proven, particularly within the mobile market, to be very large spenders on video games.

Looking Ahead to Pokémon, Mario & Zelda – Hoping for a Bright Future

Despite the previously mentioned estimates, Nintendo is likely to have a strong year. As the Switch gains further ground and increases in sales, sales of older titles should add a nice layer to sales of upcoming releases. A number of these are almost guaranteed to be strong sellers, with Pokémon Shield & Sword, Animal Crossing and Legend of Zelda: Links Awakening being core releases of popular series.

Away from the Switch, Nintendo has little to say for the 3DS family of consoles, reiterating what was said during Q3 of the 2018-19 financial year:

For Nintendo 3DS, we will continue to leverage the platforms rich software library to appeal to consumers purchasing game hardware for the first time, while continuing to drive sales of evergreen titles that leverage its hardware install base.

In a move to push further into the mobile market, Nintendo plans for the release of Dr. Mario World and Mario Kart Tour.

Nintendo should be looking towards a relatively strong financial year, with the possibility of a launch of the Switch in China being the optimal outcome for the year. Until that time, strong sales of core IP’s as well as the increased launch of third-party titles will help to keep up the strength of the Switch. You can read the financial briefing and consolidated financial results at their respective links.