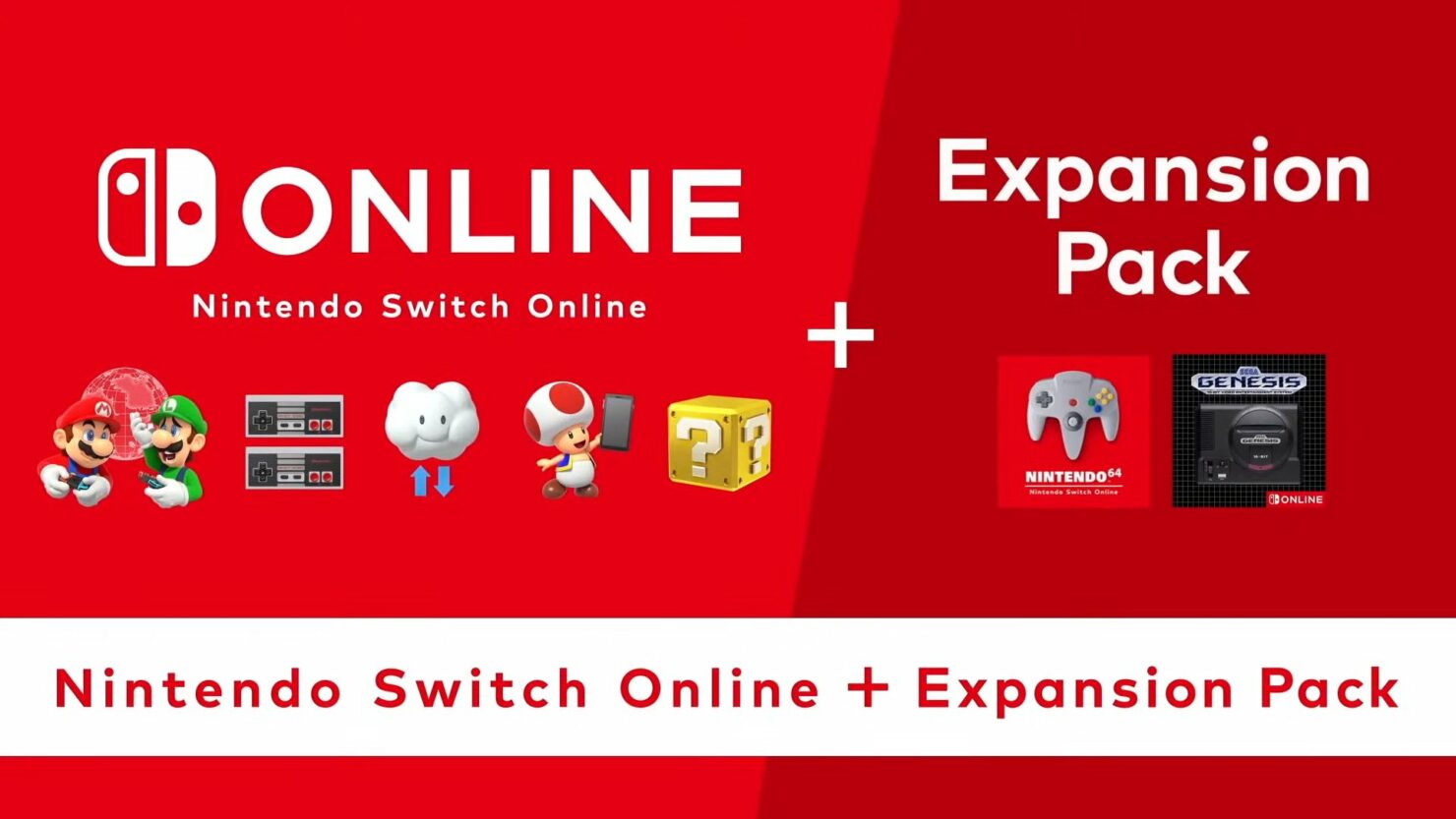 During the Animal Crossing: New Horizons Direct, Nintendo announced the pricing of the Nintendo Switch Online + Expansion Pack bundle. The new pricing scheme for both the plan and the expansion pass will cost a total of $49.99 individually and $79.99 for the family membership. The membership will also include the newly announced Paid DLC Expansion for New Horizons: Happy Home Paradise. 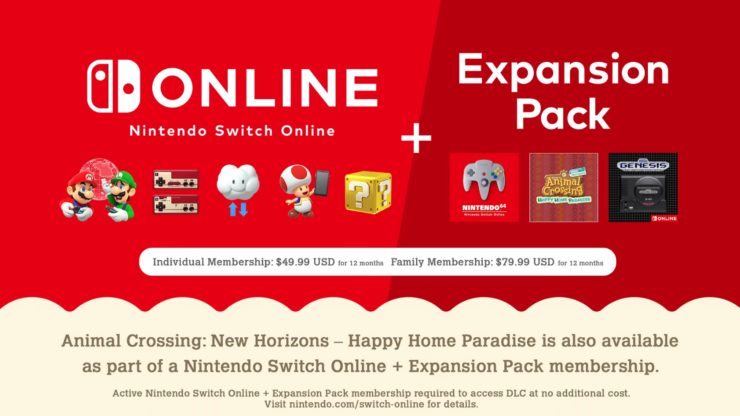 A video explaining the new pricing plan for both Nintendo Switch Online and its Expansion Pack is shown below:

The Animal Crossing Happy Home Paradise expansion costs $24.99 individually, with pre-orders set to begin on October 29. In this expansion, players will be met with clients who have different dream vacation requests. With the help of the Paradise Planning team, the player will make the clients’ vacation dreams a reality.

Bringing a bit of Happy Home Designer into the mix (if the name wasn’t obvious enough), players can use an expansive built-in inventory to furnish vacation homes without being limited but their own inventory. Players can also share in-game photos with their island residents or upload them to the Showroom via the Happy Home Network app to tour other Nintendo Switch owners’ resort island vacation homes.

Additionally, the expansion will include several pieces of furniture that can be purchased with in-game currency. The furniture (alongside the improvements that come with the Happy Home Paradise Expansion like Lighting effects) will be available for players to use in their own homes. Additionally, compatible amiibo figures and cards can be used to invite characters onto the islands.

You can watch a video explaining the newly implemented functions in Happy Home Paradise below: