A mock up of the rumored RTX 3090 graphics card.

Word on the vine is that NVIDIA is preparing an RTX 3090 graphics card to bolster its Ampere based rank and file whose design has already leaked out. This leak comes from the incredibly reliable Igor (via Videocardz) and since the same has also been suggested by Kopite, the graphic card’s existence is confirmed and we will not be using the rumor tag with this. That said, the *name* of this card is NOT confirmed. This is because it is very early in the game and NVIDIA has been known to change things up at the last second to discredit the leak scene. In other words, you can trust the specs of the variants (those not marked with a *) but I would still advise keeping that salt shaker handy until we have first-party confirmation on naming and other details.

According to Igor, NVIDIA is currently planning at least three variants of its RTX 3000 series. These are the plain vanilla RTX 3080, RTX 3080 (Ti/Super), and the RTX 3090 (Ti/Super). Once again, the nomenclature is NOT confirmed – while the board, GPU, and memory type are confirmed. All three variants are based on the PG132 board and will feature different bins of the GA102 chip. All three GPUs will be equipped with GDDR6X memory and will feature a 300+ bit bus width. 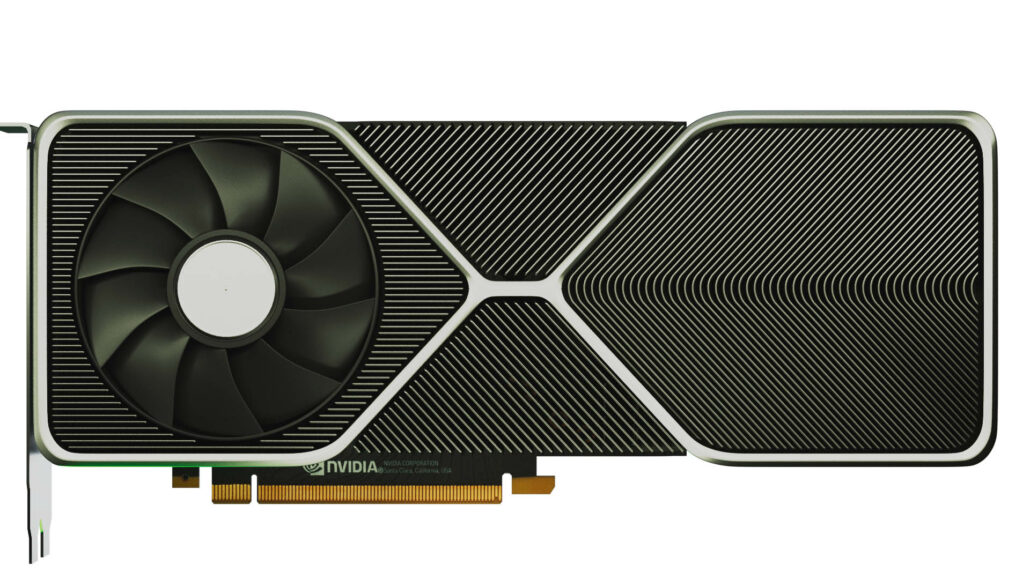 The information here seems to suggest that NVIDIA is planning to replace the standard TITAN brand with the RTX 3090. It contains the NVLINK as well as double the vRAM of its younger siblings and a seperate RTX TITAN card does not make sense with this RTX 3090 in the mix. The primary reason for the existence of the original TITAN brand was because it offered a much higher double-precision ratio than the standard GeForce cards along with other variants – something that got eroded over time and generations.

The last TITAN was just a very powerful GPU with a ton of vRAM with almost none of the “pro” features. This is why moving this branding to RTX 3090 makes a lot of sense. It could also mean we just might see one of the greatest TITANs ever to be built if NVIDIA decides to ship out a proper semi-pro card with this generation. One thing is for sure though: NVIDIA is shaking things up and bringing out an absolute monstrous lineup with its RTX 3000 series graphics cards across at least three variants. And this of course, only includes the GA102 chip. The smaller chips are there as well.

Oh and by the way, remember the images of the NVIDIA RTX 3080 we posted? Their authenticity has been confirmed as NVIDIA has launched an investigation into the leak at Foxconn and BYD (Build Your Dreams) the manufacturing concerns helping NVIDIA make those shrouds. According to Igor’s sources, not even NVIDIA’s managers were privy to the leaks and only saw the shape through publications like us. NVIDIA is apparently pretty miffed about the leak from the validation line and is trying to apprehend the person responsible. Ed: You would think they would have gotten used to the leak scene by now. 😉