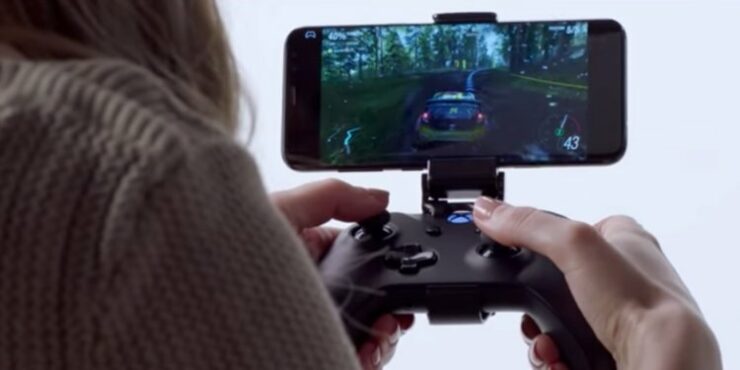 Microsoft’s game streaming service Project xCloud has been revealed earlier this year, and from we have seen so far, it looks impressive. While a precise for the beginning of public testing has yet to be announced, Phil Spencer has recently reiterated that it will be later this year.

On his Official Twitter Profile, the head of Xbox confirmed that the development of the streaming service recently reached a very important milestone. The new “take home” build will allow more of the internal staff at Microsoft to try the service ahead of the beginning of public testing.

Congrats to Project xCloud team for completing their takehome release. Excited to get feedback from our internal teams ahead of public trials later this year. pic.twitter.com/un1T8mg0d4

The main goal for the streaming service will be to deliver high-quality gaming experience at the lowest possible bit-rate while keeping latency at a minimum with better video encoding and decoding.

Ultimately, Project xCloud is about providing gamers — whether they prefer console or PC — new choices in when and where they play, while giving mobile-only players access to worlds, characters and immersive stories they haven’t been able to experience before.

To realize this vision, we know we must make it easy for developers to bring their content to Project xCloud. Developers of the more than 3,000 games available on Xbox One today, and those building the thousands that are coming in the future, will be able to deploy and dramatically scale access to their games across all devices on Project xCloud with no additional work.

Scaling and building out Project xCloud is a multi-year journey for us. We’ll begin public trials in 2019 so we can learn and scale with different volumes and locations. Our focus is on delivering an amazing added experience to existing Xbox players and on empowering developers to scale to hundreds of millions of new players across devices. Our goal with Project xCloud is to deliver a quality experience for all gamers on all devices that’s consistent with the speed and high-fidelity gamers experience and expect on their PCs and consoles.

Project xCloud launches on a yet to be confirmed date.