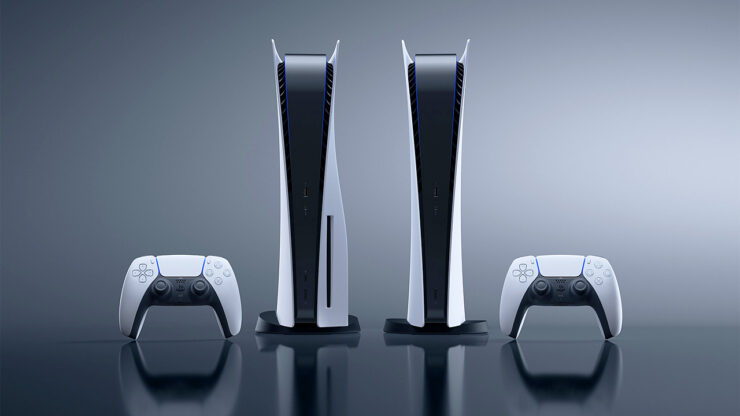 Sony dropped a major firmware update for the PlayStation 5 last week, adding anticipated new features like SSD expansion support, but it seems the patch notes didn’t quite tell the whole story. Apparently, the update also boosted the performance of the PS5, bumping up framerates around 3 to 5 percent in games like Control and Devil May Cry V Special Edition (and likely others).

This was discovered by the tech heads at Digital Foundry somewhat by accident. They were comparing the original and new slightly redesigned version of the PS5, and were surprised to find performance was actually a bit better on the older machine. Obviously, that would have driven fans into a frothing rage, but DF later discovered the reason for the discrepancy – their old PS5 was running the latest beta firmware, which was giving everything a small performance boost. This beta firmware was rolled into the latest update for all PS5 owners, so now the new and older model PS5s run exactly the same. You can get the full explanation in Digital Foundry’s video below (the PS5 update discussion is the first 12 minutes or so).

It’s a small difference ultimately, but it’s interesting to see that Sony is able and willing to tweak the PS5’s performance via patches. How exactly Sony did this isn’t known —  perhaps it was just a driver update, possibly related to ray tracing, or maybe it was something else. Hopefully this isn’t the last time they do it! As mentioned, the latest PS5 update also offers new features such as M.2 SSD storage expansion, 3D Audio for built-in speakers, various UX tweaks, and more. You can check out the (not quite) full patch notes, right here.

What do you think about all this? Where did this performance boost come from? Do you think Sony will do more of this in the future?