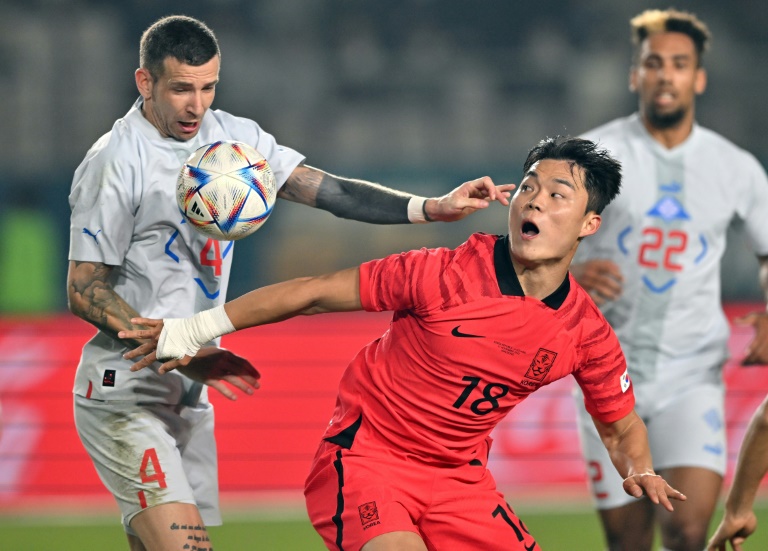 Oh, who has one cap for his country, scored 14 times in 53 appearances for Suwon.

He joins Celtic’s collection of Asian talent with six Japanese players having followed manager Ange Postecoglou to Scotland from the J-League over the past two years.

“He is a young, talented striker with great attributes and someone who is ready to take the next stage in his career,” Postecoglou told the Celtic website.

“I have watched Oh for some time and he is the striker I really wanted as I think he will be a great fit in our squad.

“Really importantly, I know that he had his heart set on joining us too and that his own perseverance has been crucial in making this deal happen.”

Oh will sign a five-year deal with the Hoops subject to international clearance.

He is expected to replace Giorgos Giakoumakis with the Greek international reportedly close to a move to MLS side Atlanta United.