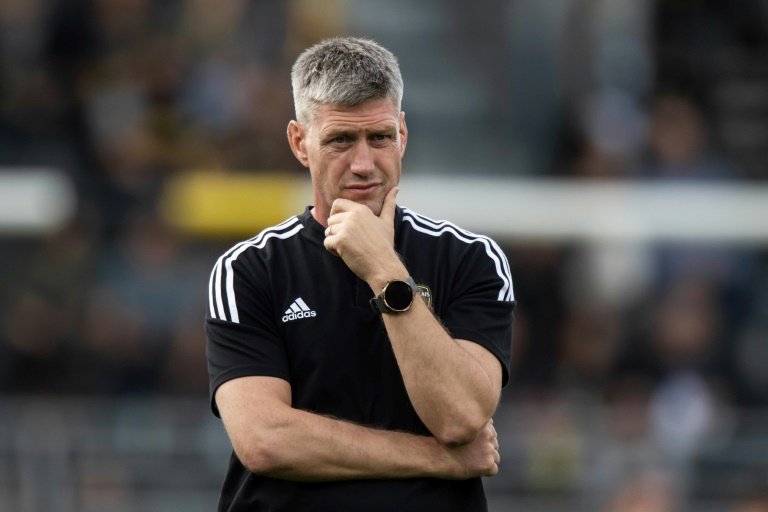 La Rochelle coach Ronan O’Gara has been suspended for 10 weeks for “harming the best interests of rugby”, the French rugby union league (LNR) said on Wednesday.

The statement did not specify when the incident occurred but the only match the former Ireland fly-half had coached since completing a six-week ban for abusing a referee was against Brive on November 5.

This time he faced a disciplinary panel that, unusually, contained representatives of both the LNR and the French Rugby Federation (FFR). He was cited for remarks criticising the refereeing and the organisation of the championship.

This is O’Gara’s fourth suspension in a year. In November 2021, he was banned for two weeks for “showing disrespect to the authority of an official”, during a match against Toulon.

He was then suspended for two weeks in April for “indiscipline” and “challenging the decisions of officials” in a game against Racing 92. although that did not stop O’Gara from leading La Rochelle to the European Champions Cup title.

This season started with O’Gara suspended in September for six weeks for “lack of respect” and “action against an official” at Lyon.

If the latest suspension stands, the Irishman will be out until January 30. He would consequently misss six Top 14 matches and all four group games as La Rochelle start their Champions Cup defence.