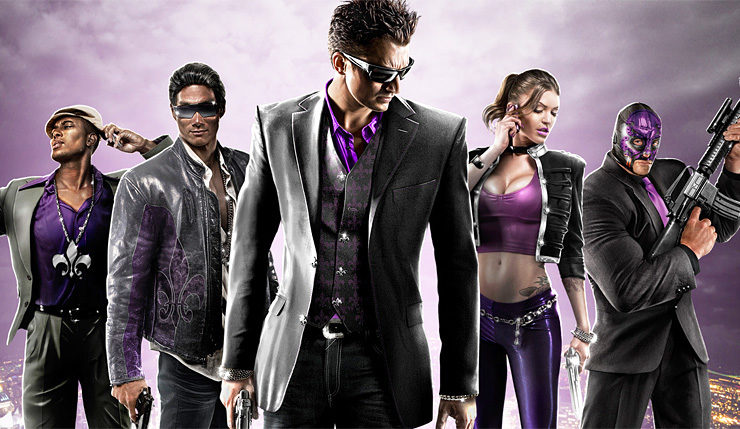 Need something to restore some glimmer of hope in video game movies after yesterday’s, uh, much-discussed Sonic the Hedgehog trailer? Well, according to the folks at Deadline, a Saints Row movie is in the works, which…could be okay, right? The series is just about cars, shooting, and silliness, no cartoon hedgehogs required. How wrong could you go?

The Saints Row movie has also scored a pretty solid director in F. Gary Gray, who’s previous credits include Friday, The Italian Job, Straight Outta Compton, and The Fate of the Furious. The movie will be written by Greg Russo, who’s also writing the upcoming Mortal Kombat and Resident Evil movie reboots, so clearly the guy knows a thing or two about video games. Saints Row is a joint production between Gray’s Fenix Studios, Koch Media and Occupant Entertainment.

It will be interesting to see what kind of Saints Row movie F. Gary Gray and company end up making. Will they take inspiration from the early games and just do a basic sort of gangster action flick, or will the movie be completely over-the-top like the later games where you fight aliens and Satan himself? Personally, I’m kind of hoping for the latter, but given Gray’s filmography, the former seems a bit more likely.

In other news, Saints Row: The Third – The Full Package, which contains all the game’s DLC and extras, hits the Nintendo Switch on May 10. You can check out some Switch footage, below.

No word on when the Saints Row movie might roll into theaters. F. Gary Gray is currently putting the finishing touches on Men in Black: International for a 2019 release, so Saints Row could conceivably drop in 2020, although a 2021 release is more likely. What do you think? Could Saints Row be the video game movie that finally gets it right?