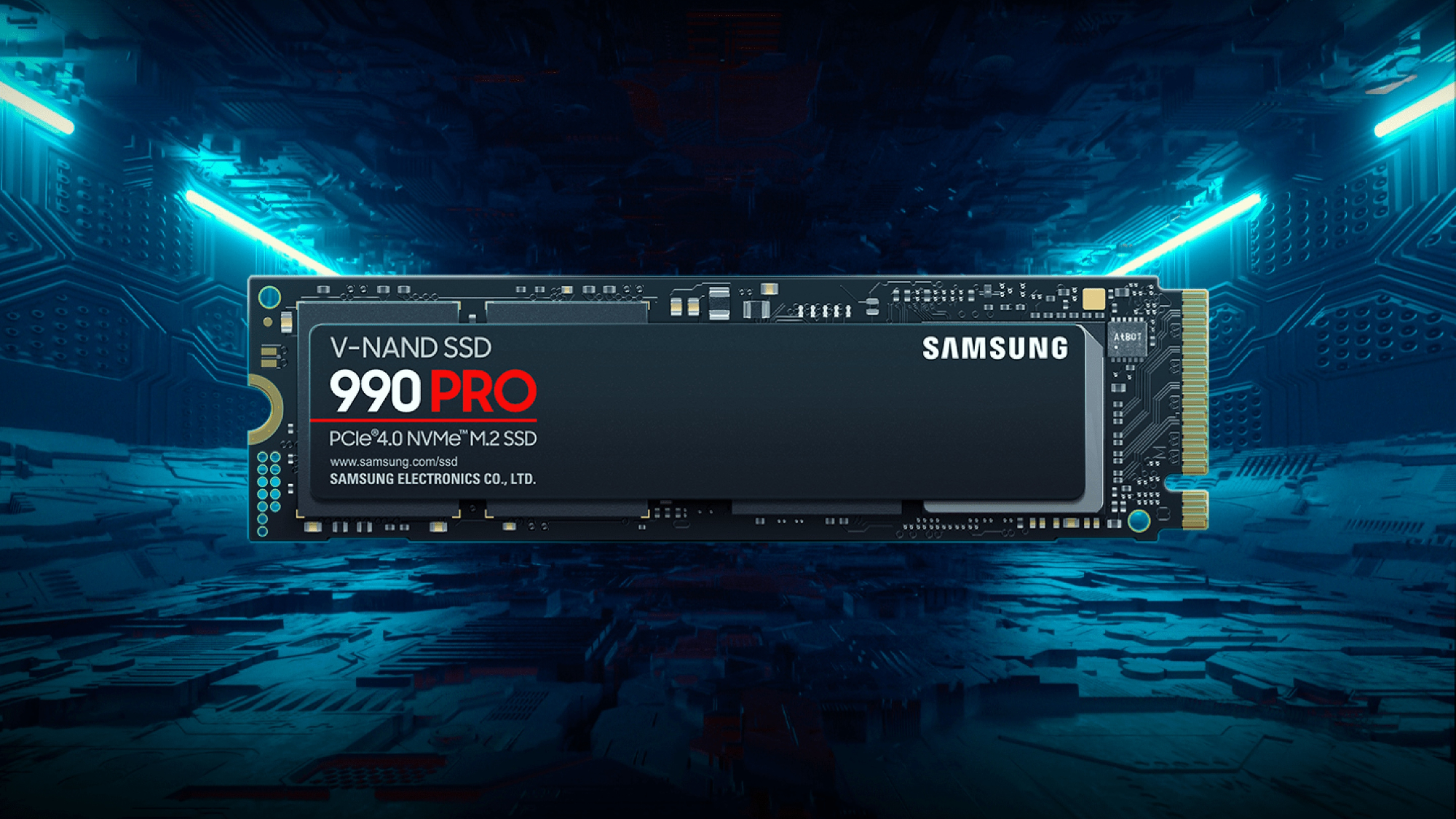 According to multiple reports, it looks like Samsung’s latest flagship solid-state drive – the Samsung 990 Pro (opens in new tab) – is experiencing some serious hardware problems.

A report published on Neowin (opens in new tab), which was preceded by the author of the report posting on Reddit about his own experience with the issue, claims that the 990 Pro is losing ‘drive health’ at an alarmingly fast rate. Some users have reported seeing drops of 10% in total health or more within just a matter of days.

The Samsung 990 Pro is perhaps the best SSD on the market right now (though it’ll cost you a pretty penny, since this is some seriously high-end storage), meaning that plenty of excited PC-builders will have purchased one for their custom rigs when it launched back in November 2022. It’s unclear at this point exactly how many SSDs are affected, but going by Reddit threads we can conclude that it has impacted multiple users.

The severity varies, but so far the worst instance appears to be from Twitter user Neil Schofield (opens in new tab), who posted a screenshot from the SSD utility software CrystalDisk – a program commonly used to check drive health – showing that his 990 Pro 2TB was down to just 64% after writing only 2006GB of data to the drive. It’s not just the 2TB version, either; we can confirm that other capacities are similarly affected.

After reading your article, I thought I’d take a look at mine. The results are horrendous! 36% worn out after writing less than 2TB of data? @SamsungUK what is going on? pic.twitter.com/VdzLoEAarNJanuary 22, 2023

Analysis: why is this such a big problem?

For those not in the know, the ‘health’ of a drive refers essentially to its overall capacity and effectiveness. A new drive should have 100% health, while reading and writing data to the drive will cause it to degrade over time. This ‘wear and tear’ is normal and expected for SSDs, especially those seeing heavy use.

The figures reported here, though, are far beyond what we’d expect to see from normal SSD degradation; as one redditor noted (opens in new tab) in the comments, their older 970 Evo 1TB drive was still at 97% health after more than 70TB worth of data transfers.

It’s unclear right now exactly what is causing the issue, and Samsung has yet to comment. Concerningly, the original poster who complained and tried to RMA his drive had it returned to him with a claim form Samsung that the issue was non-replicable, though the tech giant’s RMA department has since offered a full replacement now that the story is gaining publicity.

It seems like Samsung isn’t sure either, since the RMA team requested that the affected drive be returned (again) for further testing. Considering that the 990 Pro is supposedly rated for 1,200 TBW (Terabytes Written), writing 2TB of data should result in a health drop of about 0.17% – not the whopping 36% loss encountered by Schofield.

Reddit is abuzz with theories, with some users speculating that it might merely be a reporting bug generating incorrect values – though as Tom’s Hardware (opens in new tab) notes, users have compared results from multiple SSD monitoring programs and found the same results, and Samsung’s own Magician software refuses to properly test the drive.

The 990 Pro’s launch last year was actually pushed back from its original October launch (opens in new tab) for undisclosed reasons, so it’s possible that manufacturing issues arose and the affected drives come from a defective batch. Some users have also theorized that Windows is to blame, since the only unifying characteristic among the degrading SSDs is that they’re all boot drives for the OS. In any case, if you’re looking for an SSD deal, we’d advise you to steer clear of the 990 Pro until the issue is resolved.