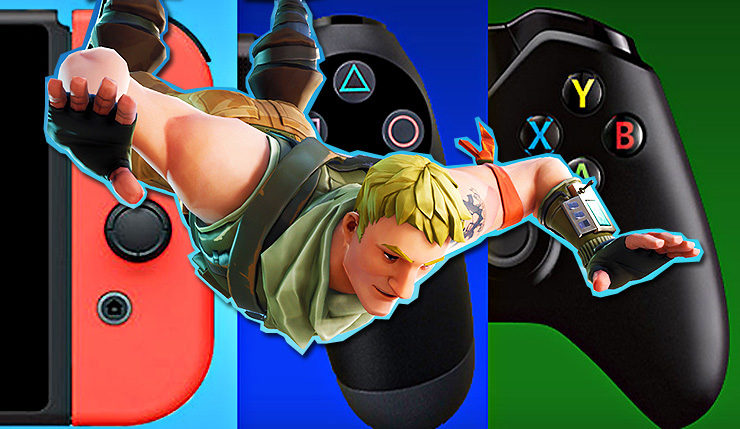 We all know Sony wasn’t (and likely still isn’t) a big fan of crossplay, and now we have a bit of insight into the behind-the-scenes wrangling over PlayStation crossplay before they finally relented back in 2018. As part of the big Epic vs. Apple lawsuit that began proceedings today, Epic shared a rather revealing email exchange they onxw had with Sony’s then-head of developer relations, Gio Corsi – Epic tries to sell Fortnite crossplay as a win-win, but Corsi is having none of it, saying crossplay was “not a slam dunk” regardless of the game involved and that nobody, including Epic, has properly explained how it would improve their Playstation business. You can read both letters, courtesy of The Verge’s Tom Warren, below (Epic’s letter is on the right, Sony’s response is on the left).

this is an email from Sony to Epic Games in 2018, dismissing the idea of cross-play for Fortnite. Epic Games had pitched cross-play announce with Sony where “Epic goes out of its way to make Sony look like heroes.” pic.twitter.com/Xx0HM4awsM

Fortnite Made Only 7% of Its Total Revenue Through iOS

Around the same time, it seems Sony also proposed a crossplay revenue sharing scheme – basically, if 85 percent or more of a crossplay game’s online revenue was generated on PlayStation, nothing extra had to be paid. If less than 85 percent of online revenue was generated on PlayStation, an extra royalty would be paid. This may sound backward, but it seems Sony’s logic was that they deserved to have almost all of the pie, and if they didn’t get it, they needed to be compensated. Bold move.

It’s unknown at this moment whether this revenue sharing scheme is still (or was ever) in place, or if Epic and other third parties told Sony to take a hike. Regardless, here’s the agreement…

Sony also had a cross-play revenue share agreement where some partners had to pay a royalty to Sony to “offset the reduction in revenue” from enabling cross-play pic.twitter.com/0vLLx0bKZl

Fascinating stuff. Obviously crossplay is a pretty universal thing now, even on PlayStation, and the sky hasn’t fallen, but it’s interesting to see Sony’s attitude before things changed.