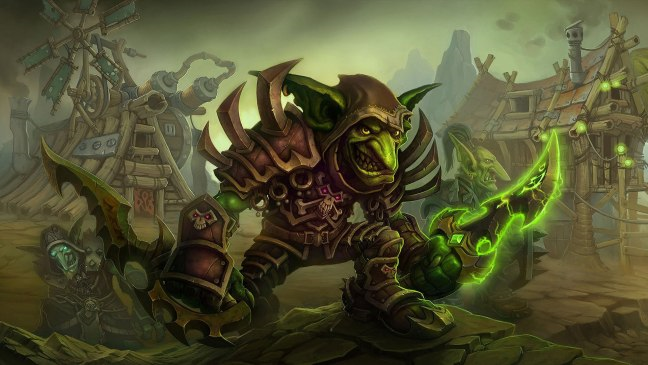 Blizzard will be rolling out a new hotfix for Battle for Azeroth this week that will include a Subtlety Rogue PvP Buff.

“We’ve been keeping an eye on Subtlety’s damage during Season 2 and have identified a few prior PvP reductions that we’re going to relax to help with its overall damage throughput”, Blizzard explains. “With this improvement to Eviscerate combined with the existing PvP-only reduction to Night’s Vengeance (Azerite Trait) and the removal of Shuriken Combo we feel Subtlety’s potential Eviscerate damage will be brought into an acceptable range for PvP combat. Subtlety will continue to keep its PvP-only reductions to their stackable cooldown strength, but we also felt that it was necessary to increase throughput outside of those windows.”

As said, the changes will go live this week in both the US and Europe. World of Warcraft: Battle for Azeroth is available globally now.