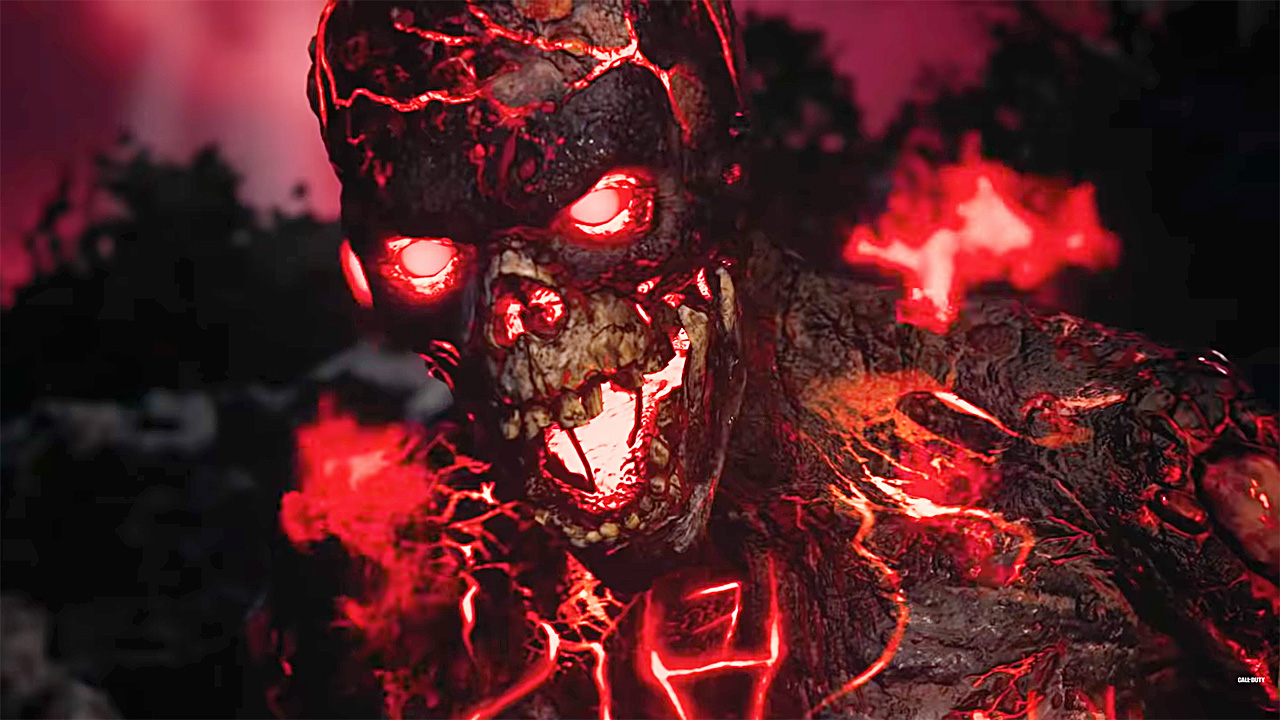 Call of Duty: Vanguard launches in less than a month and we’ve seen the single-player campaign, multiplayer, and some glimpses of the new Pacific Theater Warzone map, but what about Zombies? You can’t have a new CoD without Zombies, and today Activision dropped their first trailer for Vanguard’s take on the horrific mode.

Developed by Treyarch, Vanguard Zombies seems to share a lot with the main story campaign, as it will feature the same protagonists and villain, albeit in a more fantastical setting. The zombies themselves look to be smarter than some of the undead we’ve faced in the past, as there appear to be various classes, including a big zombie brute and ones wielding machine guns. Of course, you’ll also have various new Dark Aether skills to deal with these rotten bastards. You can check out the first trailer for Call of Duty: Vanguard Zombies, below.

Ricochet is the Newly Announced Call of Duty Anti-Cheat Solution

Yup, that’s Call of Duty Zombies alright! I’m sure the trailer is packed with all manner of Easter eggs for super fans to discover, but I’ll leave that to you. Activision hasn’t provided much additional info about the mode, but we did get this basic description back when Vanguard was first announced…

In a franchise-first crossover Call of Duty: Vanguard features an all-new Zombies game mode with development led by Treyarch Studios. This cooperative experience continues and intertwines with the Dark Aether story to create deeply engaging lore, all while innovating on the core gameplay that the mode is famous for. Discover the unspeakable horrors of the precursor to Black Ops Cold WarZombies while holding off the relentless onslaught of the undead.

California’s Department of Fair Employment and Housing (DFEH) has filed suit against Activision Blizzard, alleging widespread gender-based discrimination and sexual harassment at the Call of Duty publisher. You can get more detail on that unfolding story here.

Call of Duty: Vanguard storms onto PC, Xbox One, Xbox Series X/S, PS4, and PS5 on November 5. Zombies mode will be available at launch.