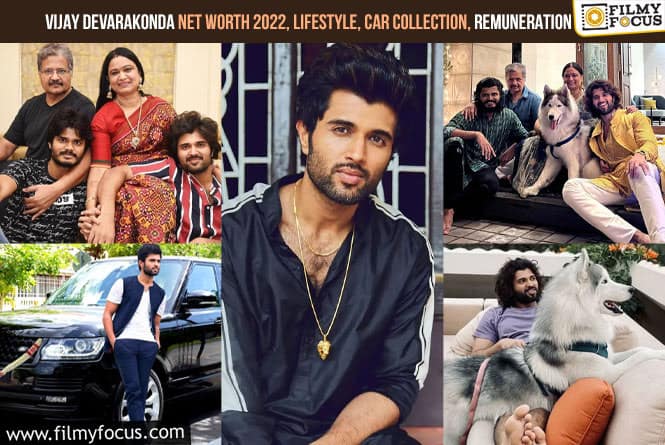 Born on 9th May 1989, Vijay Deverakonda had very humble beginnings in the Telugu film industry. He started out his career with small and supporting roles and made his way up the ladder. However, he made it to the most popular list of Telugu actors within a very short period of time in his career, thanks to his distinguished roles. From there on, the actor took an even shorter time to become widely known in the entire country, and has become one of the most loved and handsome actors of the entire country. He is most admired for the fact that he has made it huge in the industry without any background in the industry. Vijay has also won a few awards, including a Nandi Award, a Filmfare Award, and others. Let us now take a look at the actor’s net worth, lifestyle, car collection, and remuneration per movie: 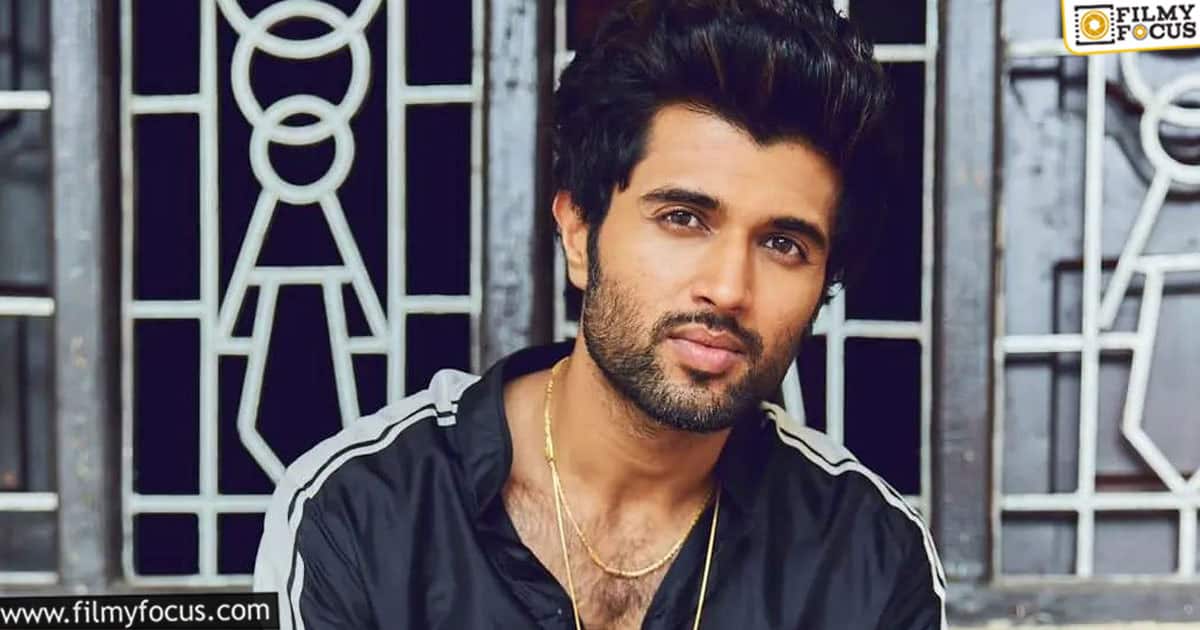 According to sources, Vijay’s net worth is estimated to be over Rs. 55 Crores, as of 2022, all of which can be attributed to his career as a film actor. He also endorses a few brands, which adds to his income. 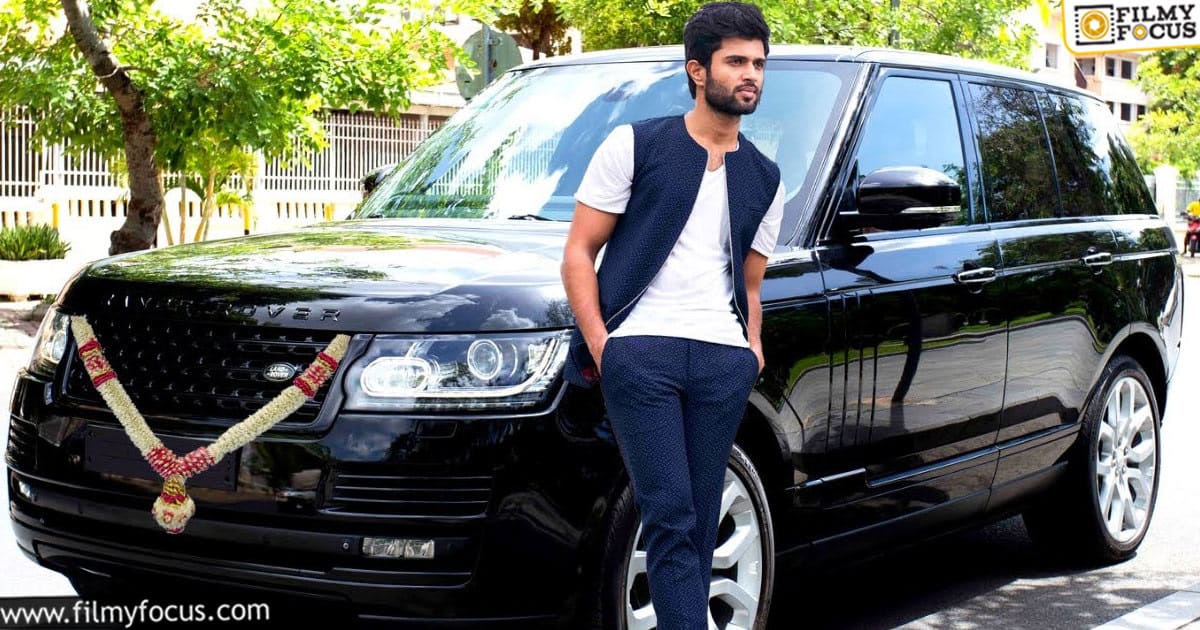 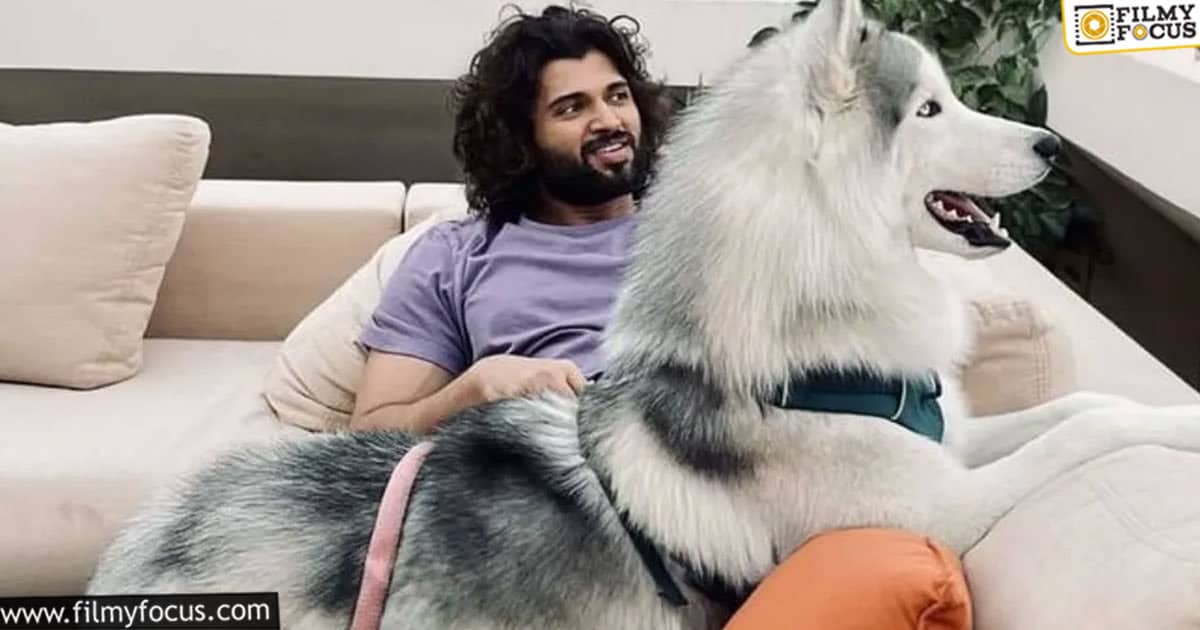 The actor also owns a clothing line called ‘Rowdy’, named after the tag that he earned for himself with his off screen personality. He is referred to as Rowdy, very lovingly, by his fans. 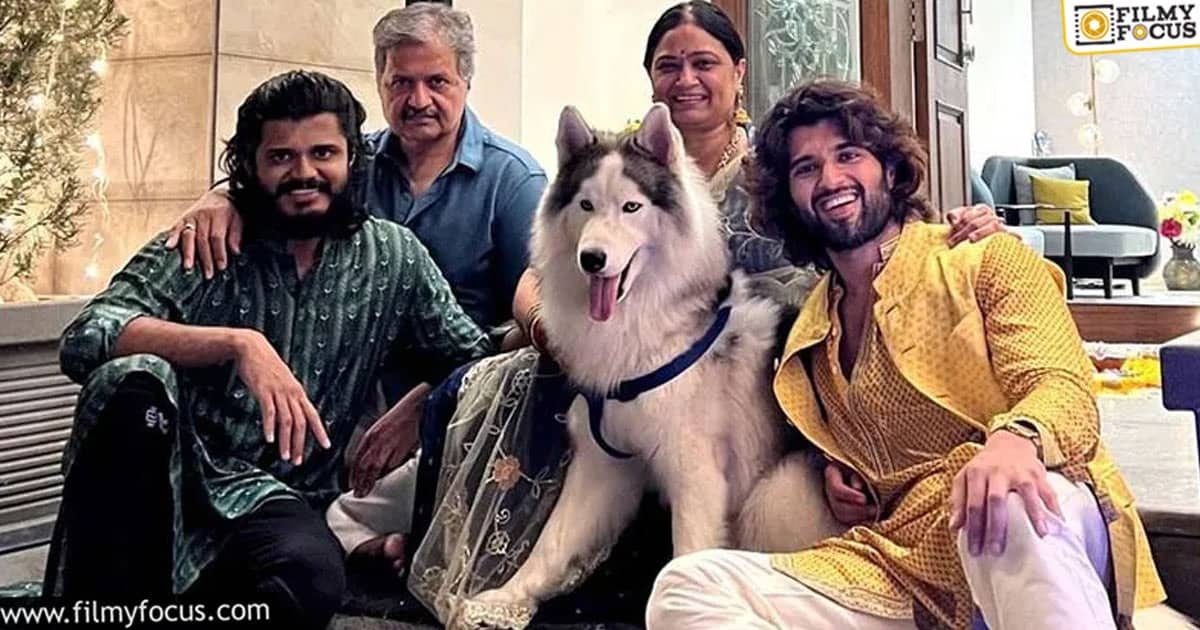 Vijay comes from a family that has no background in the film industry. He hails from the erstwhile Mahboobnagar district. He completed his Schooling at Sri Sathya Sai Higher Secondary School – a boarding school – in Puttaparthi. He then completed his Intermediate education at Little Flower Junior College, Hyderabad. Vijay holds a Bachelor’s degree in Commerce. He has a younger brother, Anand, who is also an actor. Vijay is currently single. 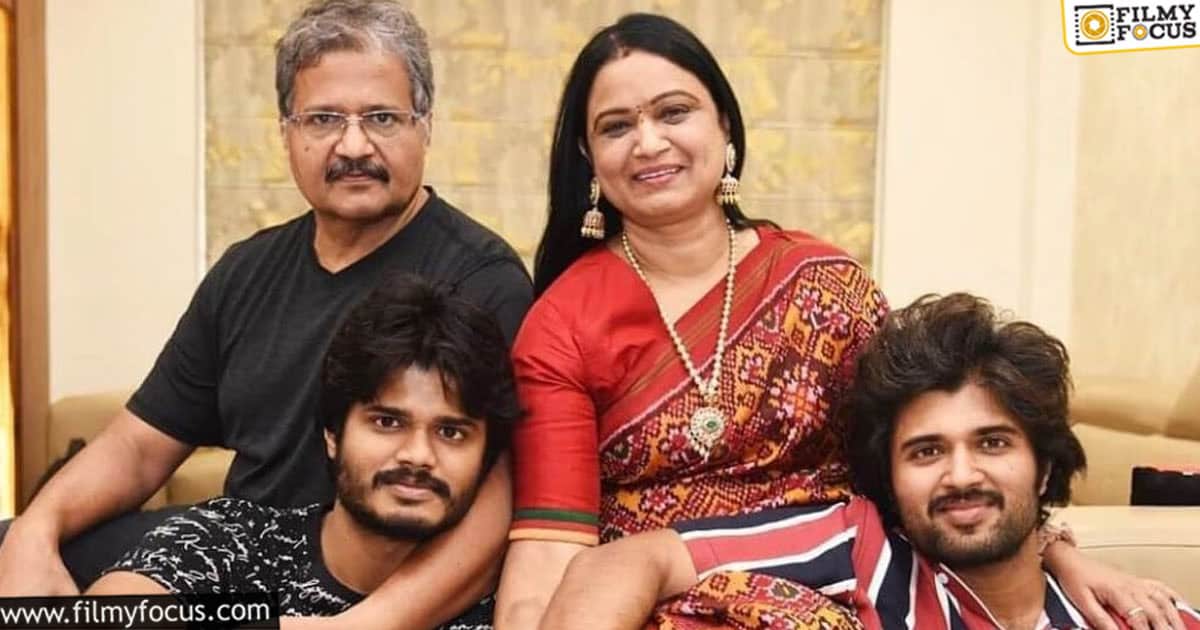 Vijay made his acting debut in 2011 with Nuvvila, in which he was seen in a small, supporting role. He was then seen in another supporting role in Life Is Beautiful. In 2015, he was seen in Yevade Subrahmanyam, along with Nani, which gave him wide recognition in the industry. Vijay got a major breakthrough the following year, in 2016, with Pelli Choopulu, but it was Arjun Reddy, which was released in 2017, that really gave him the ultimate career boost. Geetha Govindam, which was released in 2018, also turned out to be a good success.

While the actor didn’t have any good success in the years since his popularity hasn’t decreased a bit, and everyone is eagerly awaiting his comeback. 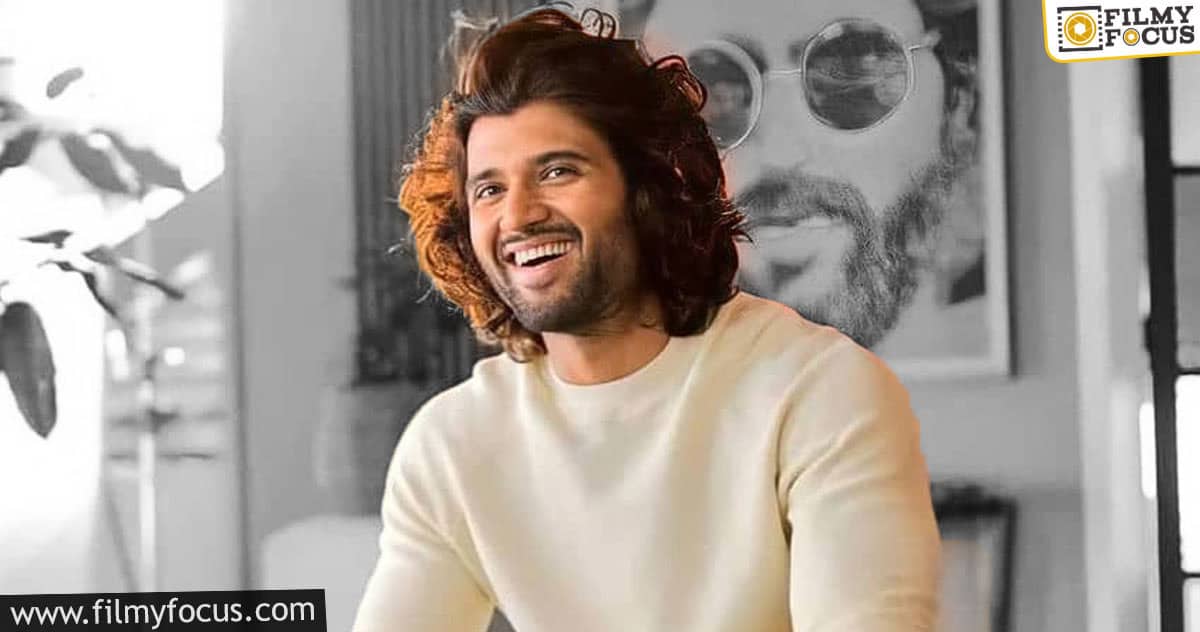 1. What is the age of Vijay Deverakonda?
Vijay Sai Deverakonda was born on 9th May 1989 in Achampet, Telangana, India, making him 33 years old as of 2022.