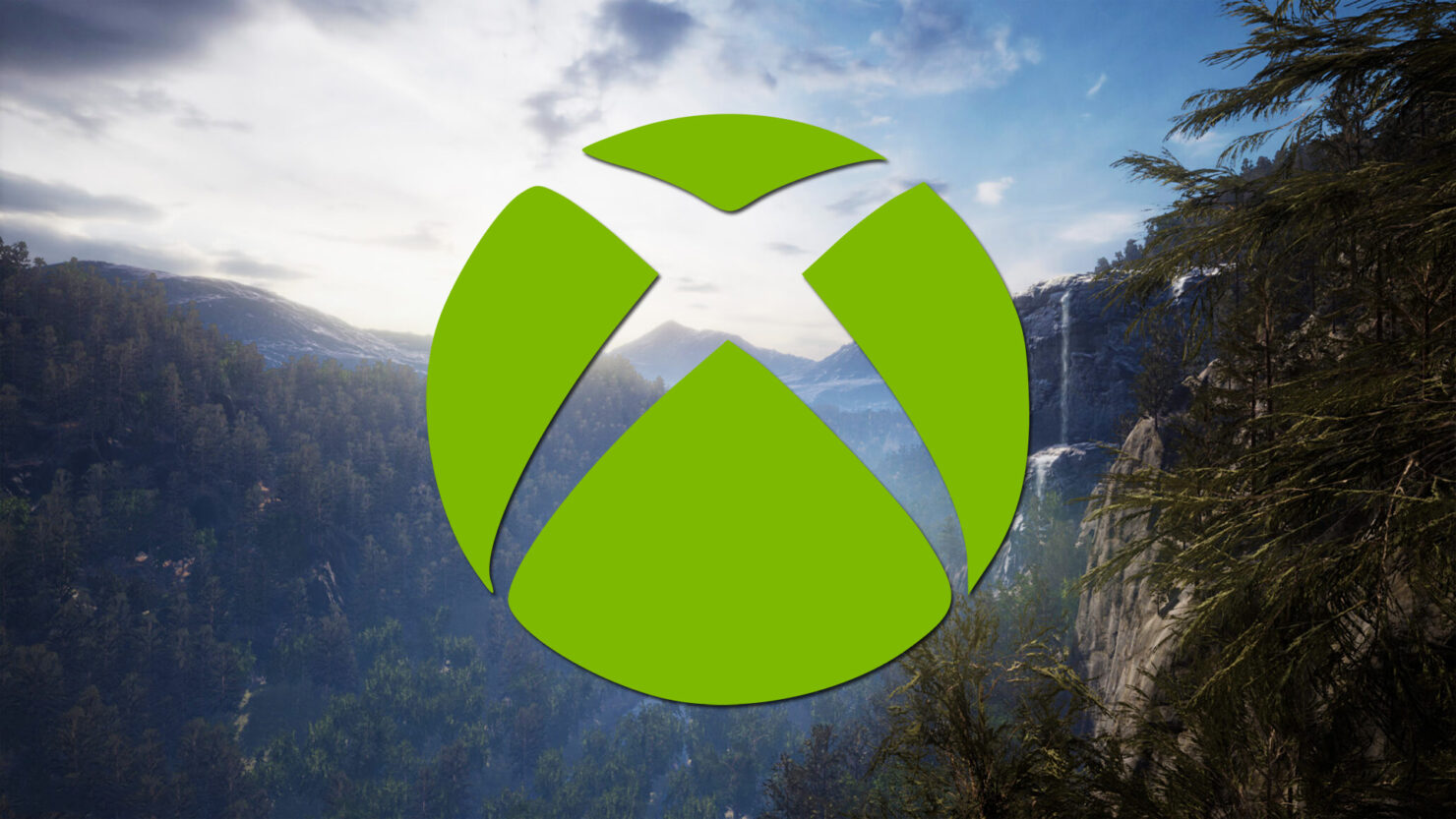 Back in 2019, new Nordic studio Mainframe Industries announced their intention to create an ambitious new cloud-native MMO. Mainframe was founded by various Remedy Entertainment and CCP Games veterans, so the MMO announcement understandably generated a fair amount of excitement, but we haven’t heard much about the project in a while. Well, according to new reports from noted insiders Jez Corden and Jeff Grubb, it seems Mainframe’s project has the backing of Xbox Game Studios.

Word is, Mainframe’s project is being developed for Xbox under then codename Pax Dei. Reportedly, one of the key features of Mainframe’s game is scalability – depending on the device you’re playing on, different activities will be available. For instance, you may be limited to simple quests and crafting on your phone, but will be able to tackle more ambitious missions while on PC or your Xbox. According to Grubb, Microsoft is looking to Pax Dei to set the example for other future cloud-native experiences.

Of course, take this with a grain of salt for now. While a partnership would certainly make sense in theory, we reached out to Mainframe and they declined to comment on whether they were working with Microsoft.

If you’d like to get some hints about what Mainframe is working on, Wccftech conducted a full interview with CEO Thor Gunnarsson last year. According to him, the goal is to make more of a “sandbox” rather than a more structured MMO experience…

Our pedigree with the team here in Iceland, this is a lot of the senior team that actually created EVE Online back in the day. We have quite a few people [that have] a deep understanding of what’s needed to create the framework that allows a sandbox world to begin to emerge. And to kind of design a game that is not overly prescriptive or overly designed, but more open to player action and player behavior. And our job if we execute it well is to create a world that is reactive to the play styles and the ways in which our players actually inhabit our world.

What do you think about the potential for a cloud-native MMO from Microsoft and Mainframe? Intriguing or not your cup of tea?