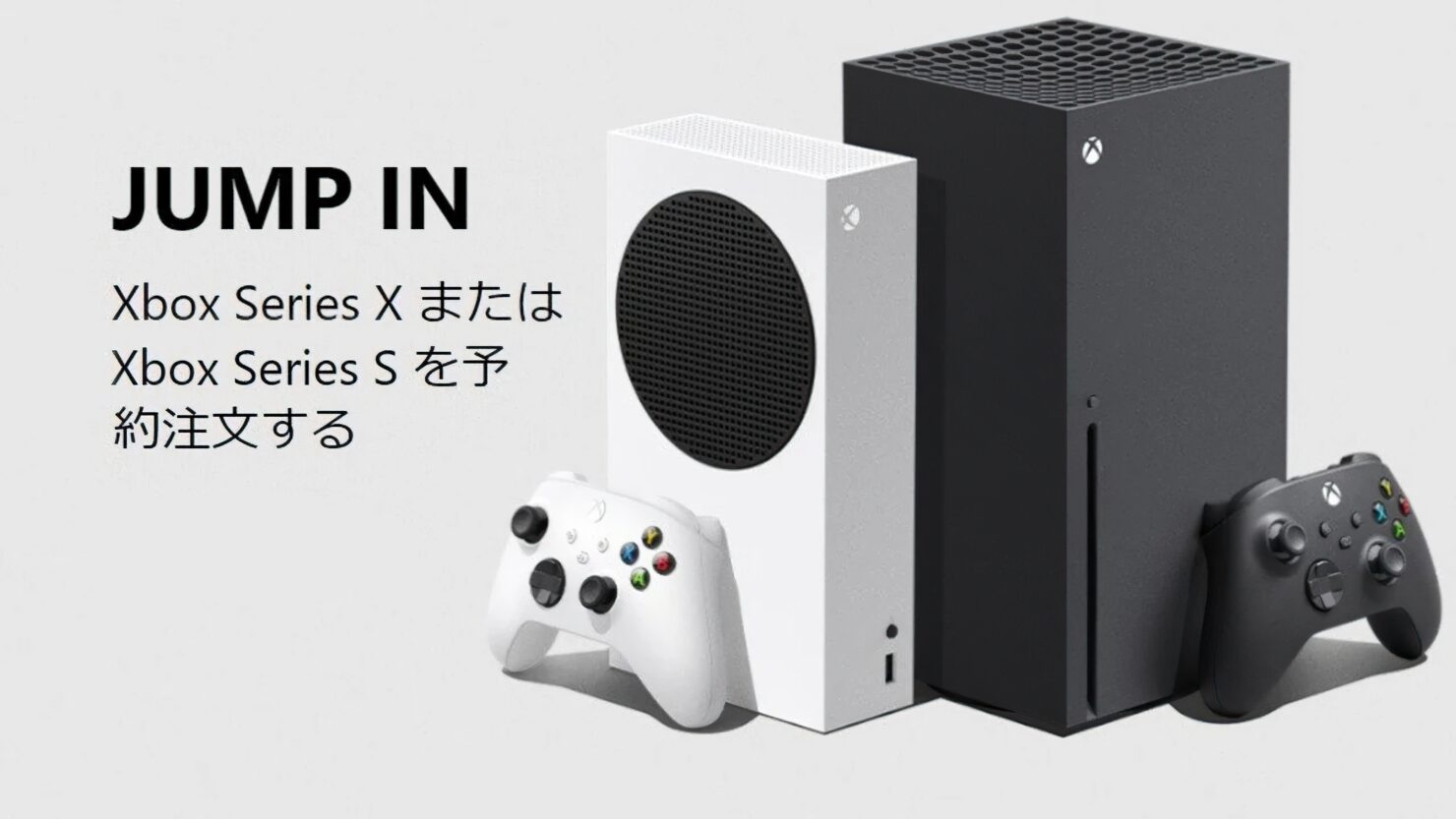 This is significant in comparison to the previous Xbox One console, which took over four years to sell 100K units in the land of the Rising Sun. According to analyst BenjiSales, the Xbox Series S and X may even outsell lifetime Xbox One sales by the end of this year.

For comparison it took Xbox One over 4 years to reach 100k in Japan. Xbox Series X|S did it in less than a year

Xbox Series has stronger than expected momentum in Japan and could outsell Xbox One lifetime by end of 2021 pic.twitter.com/11kmsESXY8

Still, Microsoft is working to attract even more Japanese and Asian customers. At the recent Tokyo Game Show event, they announced the availability of Xbox Cloud Gaming in Japan, the commitment to partner with over 200 Japanese indie creators through the [email protected] program as well as Game Pass, and the full Japanese localization of Bethesda Game Studios’ Sci-Fi RPG Starfield, arguably the most anticipated Xbox exclusive on the horizon despite being over a year away from its planned November 11th, 2022 launch date.