More
Home Gaming Xbox Series X/S Exclusives Will be Playable on Xbox One with Console...
Gaming 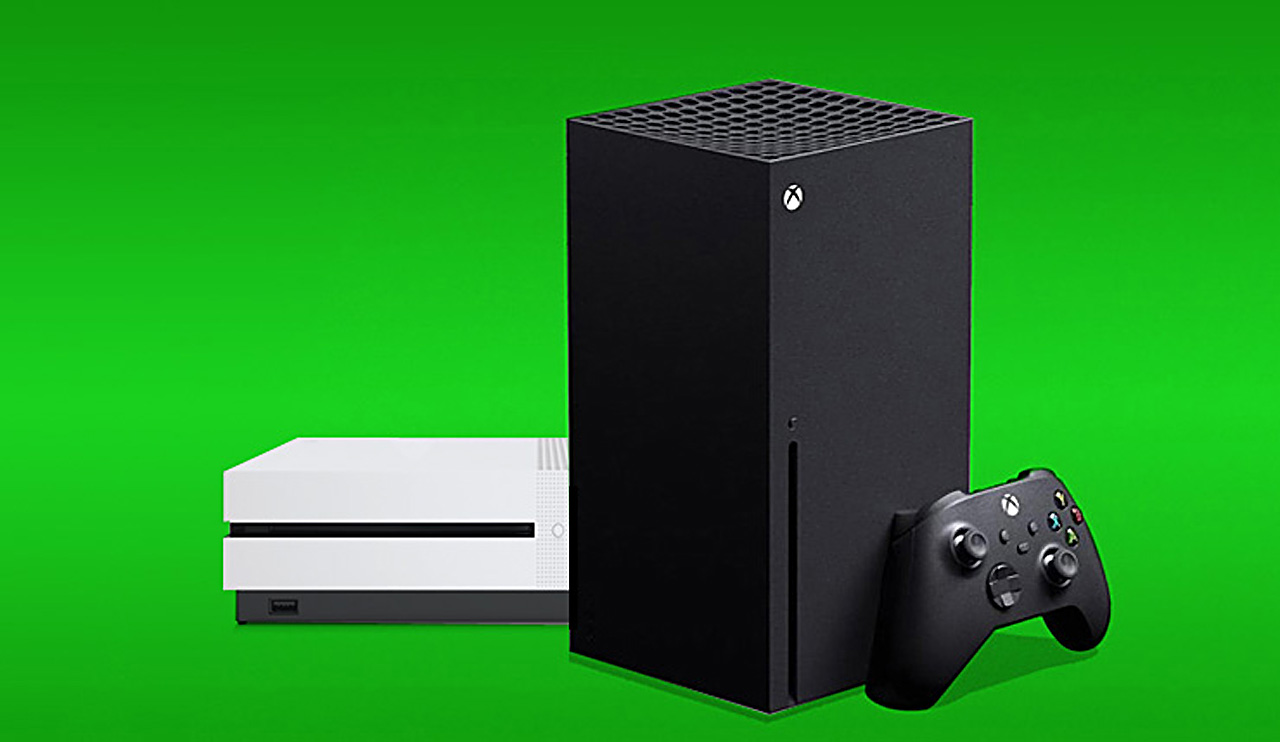 Microsoft has been testing Xbox Game Pass Ultimate Cloud Gaming (previously known as xCloud) for consoles for a while, but they’ve now officially announced the service will be launching in November. The feature will initially roll out to a select “subset of Xbox gamers” before rolling out to all Game Pass Ultimate subscribers before the end of the year.

So, what the big deal with Xbox Cloud Gaming on consoles? Well, Game Pass subscribers will be able to test games without having to download, but the big selling point is Xbox One gamers will now be able to play some Xbox Series X/S exclusives and crossgen games running on XSX hardware. Not all Game Pass titles support cloud gaming just yet, Microsoft Flight Simulator is excluded for instance, but still, this opens a lot of possibilities for those still stuck gaming on an Xbox One. Here’s a bit more detail about Xbox Cloud Gaming for consoles…

We know from you that you want to find and try Xbox Game Pass games before you install them — and today we’re enabling just that. Now you can discover and try lots of different titles quickly right from the cloud until you land on the one you may want to also install — which is still the flagship experience for Xbox consoles. In addition to that, getting a game invite from a friend for a game you haven’t downloaded yet is no longer going to stop you from joining right away! We’ve built it so the experience is fast, easy, and a great way to discover your next favorite game while saving space on your hard drive for the games you plan to play again and again.

For Xbox One users, cloud gaming also allows you to play some next gen games on the Xbox One console you already own. This means select games that are currently only playable on Xbox Series X|S, like Recompile, The Medium, and The Riftbreaker, are now playable on your Xbox One with Xbox Game Pass Ultimate and cloud gaming. We will also continue to support this capability and expand our cloud game library to include more next gen games like Microsoft Flight Simulator in early 2022. So, boot up your console, look for the cloud icon, and jump into your next favorite game.

What do you think? More likely to make use of Xbox Cloud Gaming now that its available on your console?